The Fear of Missing Out Is Destroying Your Mental Health

If you've been actively online for the past five or so years, you must have heard about a thing called the fear of missing out, colloquially known as FOMO. The definition of FOMO says that it's an obsessive feeling that there's always something more interesting and important happening to other people and not you.

This pervasive emotional state is considered to be a form of social anxiety. It's also defined as a fear of regret that what you do now is not the right choice. Even though FOMO is not a new phenomena, it has been linked to the compulsive usage of social media, especially in younger people. 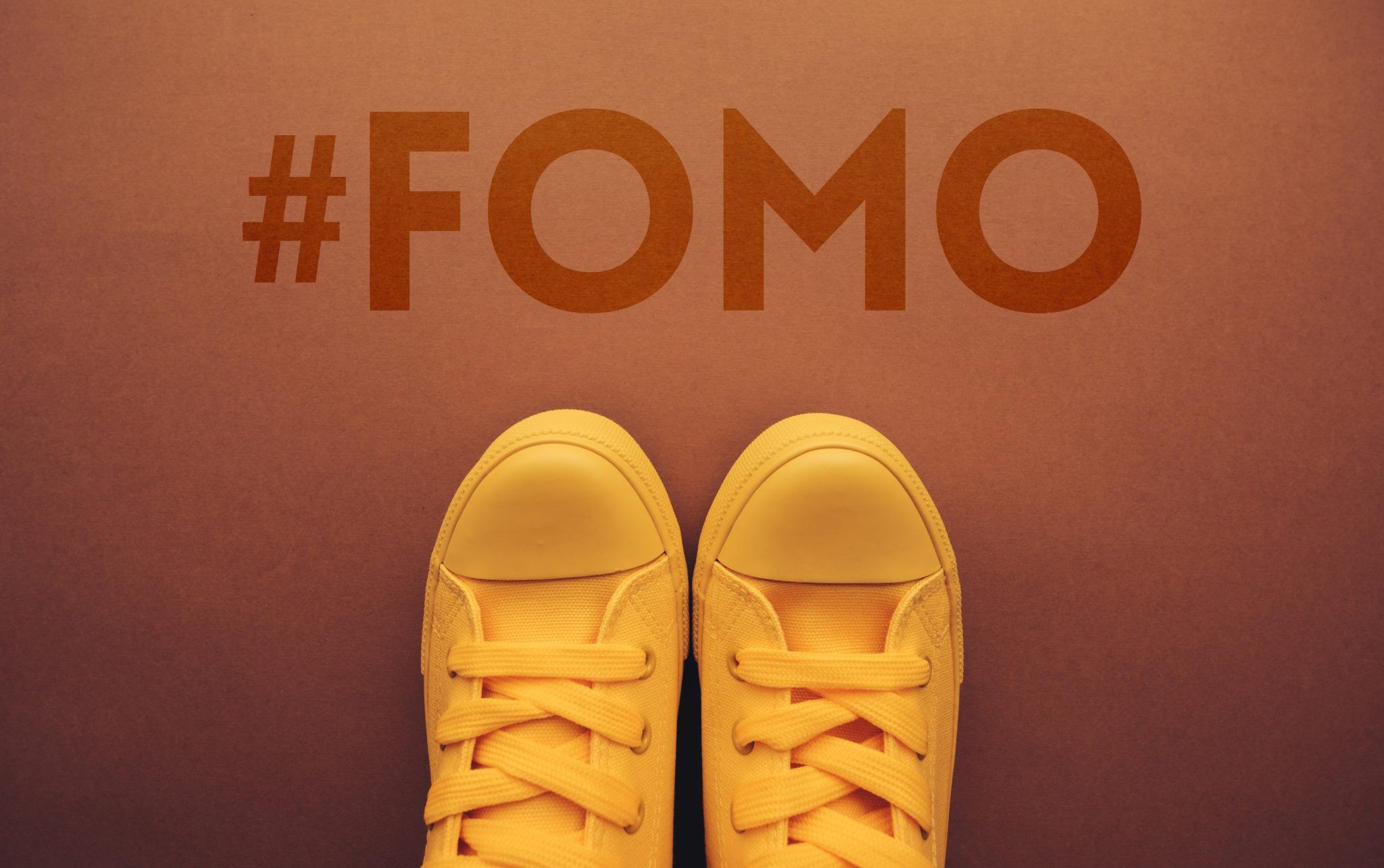 This is because constantly checking your social media accounts gets you bombarded with what should be considered to be merely the highlights of other people's lives. Exposing yourself to this skewed perspective of the daily activities of others day in and day out eventually can lead to a great dissatisfaction with your own life and decisions you make.

This warped view of reality can be extremely damaging to one's mental health. It makes other people's journeys seem filled only with accomplishments and happy news, without any traces of boredom, mistakes, failures, or negative emotions, all of which are actually no less than common ingredients of a human life.

The origins of FOMO

This form of social anxiety must have been around for ages. However, it has been first identified as a thing in 1996 by marketing strategist Dr. D. Herman. He was the author of the first written academic paper on the subject, published in 2000 in the Journal of Brand Management.

The term FOMO was coined even later, in 2004, by author Patrick J. McGinnis in his publication in the magazine of Harvard Business School. He was also referring to another related condition – FOBO or the fear of a better option. In the same year FOMO was also discussed in the Harbus article by Joseph Reagle.

Nowadays FOMO is usually being talked about in relation to the rise of social media usage and its wide-spread addiction. Along with extraversion, neuroticism, and attachment style, FOMO has become one of the predictors of someone's dependency on social media.

In the context of social media addiction FOMO becomes a self-fulfilling prophecy. People do actually miss out on life and become excluded from events and social activities due to spending too much time online, which, in turn, keeps stimulating the anxiety even further.

Fear of missing out research 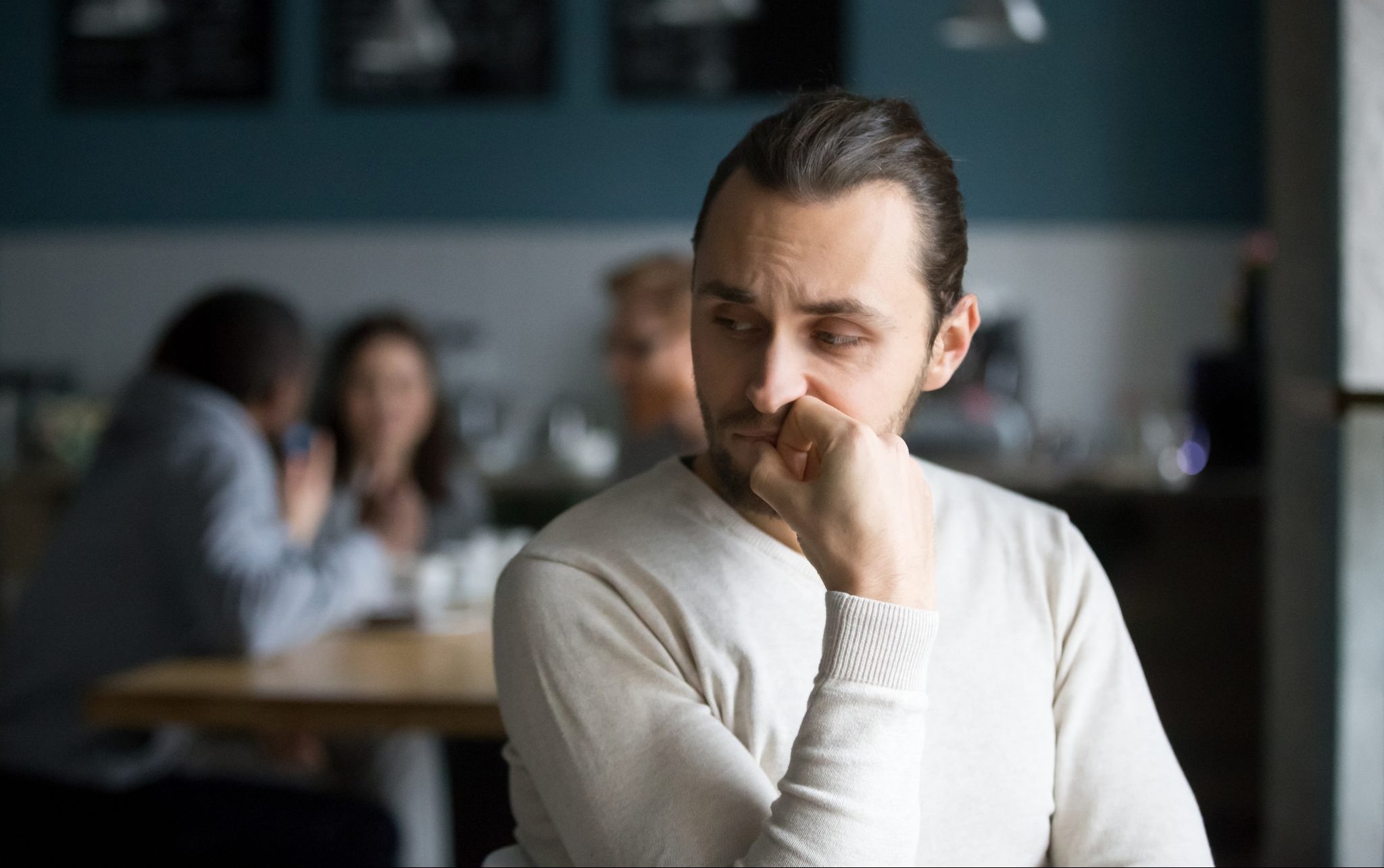 In 2013 A. K. Przybylski, K. Murayama, C. R. DeHaan, and V. Gladwell conducted a research examining three studies on the subject. In their publication “Motivational, emotional, and behavioral correlates of fear of missing out” they claim that FOMO was associated with lower need and life satisfaction, lower mood, higher social media engagement, and even distracted driving and the use of social platforms during lectures.

They concluded that higher sense of FOMO in adolescents was linked to a stronger need for popularity and belonging, higher intensity of Facebook usage, more stress when being unpopular and a sense of not belonging on Facebook.

Tips for prevention of and dealing with FOMO:

Practice essentialism. G. Mckeown's book Essentialism. The Disciplined Pursuit of Less is a must-read for everyone who often feels overwhelmed by all the possibilities, opportunities, and options out there. It will help you recognize and start prioritizing what's really important to you.

Verv: Home Workout Planner
Get an all-embracing solution for your health and well-being with just one app
#Mindset#Motivation#Recovery
Written by Audra Bajori
Audra is a writer, an ethical vegan, a compulsive self-experimenter and health-hacker, who plans on living for at least 100 years. She's also a cinephile,...
View all articles

Mind
Dasha Yarmolenka
Maybe Another Time: 5 Ways to Deal with Being Blown off
Verv: Home Workout Planner
Get an all-embracing solution for your health and well-being with just one app
Verv
About Us Careers Contact Us Our experts
Products
Move Mind Sleep All-in-one
Blog
Lifestyle Health Activity Nutrition Mind
Help center
FAQ Privacy Policy Terms & Conditions
© 2023 Verv Inc. All Rights Reserved
By using this website you agree to our Cookies Policy
Access error
Only registered users can rate this website
ok