Runner’s High: Is It a Real Deal and How to Feel It?

Whether you are an experienced runner or still check the ‘amateur’ box, you’ve most certainly been there: at some point during your run you’re feeling short of breath, your heart’s racing, even your vision becomes a tad blurry. You feel so exhausted, there’s no doubt – your running session has come to a close.

That said, if you manage to push yourself a little to overcome this discomfort, you can enter the state on the brink of euphoria. After that, it all gets better: your vision becomes clear, you can catch your breath again and enjoy the rest of your training. What you may experience is called a runner’s high, and in this article I tried to help you answer the four most frequently asked questions about it. 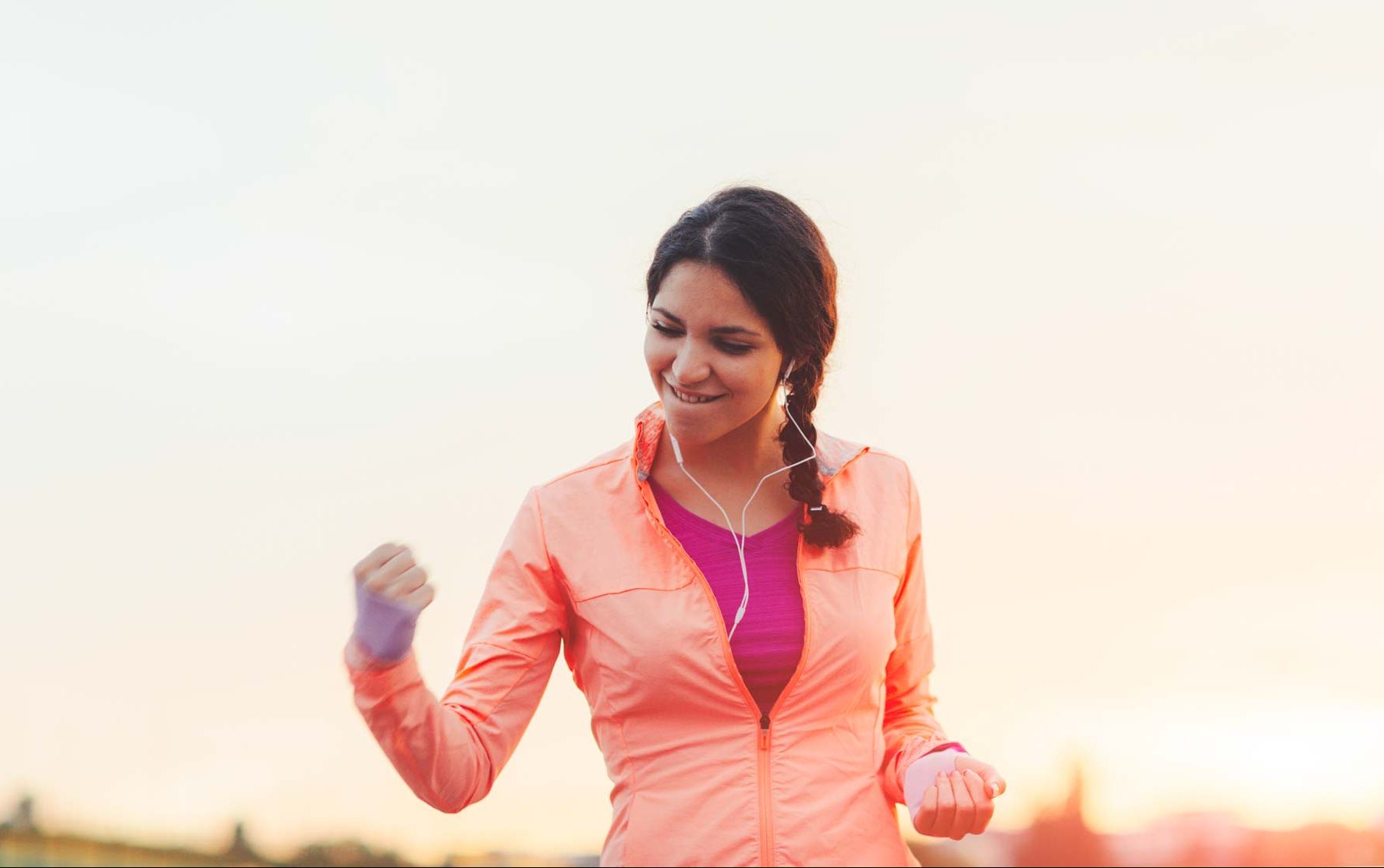 A proper definition of a runner’s high may go something like this: an elevated state which take place during or after a long cardio exercise. What happens is you become less tired and more resistant to pain and discomfort that a really intense run entails.

If you ask an experienced runner to draw an analogy, a runner’s high is usually likened to an emotional euphoria, a pleasant alcoholic intoxication or an orgasm.

It’s a really good question, since there is still no scientific explanation for this phenomenon. Yet more and more people report having experienced it heap of times.

Professor David A. Raichlen involved in the relevant research believes the said ability can be traced back to our genes. More precisely, to the prehistoric times when our ancestors had to chase down their meals and then run long distances to protect themselves. In the course of evolution our brain learned to release chemicals helping our forefathers run very fast from point A to point B and cover great distances. When the chemicals kicked in they no longer felt pain in their legs, or any pain for that matter.

To achieve the ‘high’ means to catch a second breath due to a giant surge of endorphins. The latter set off as a cover-up for a physical pain and discomfort. You shouldn’t necessarily be hurting for the endorphins to kick in, but your run should definitely be challenging.

After you’ve passed that physically uncomfortable stage, the produced endorphins immediately find their way to the parts of the brain in charge of emotions. 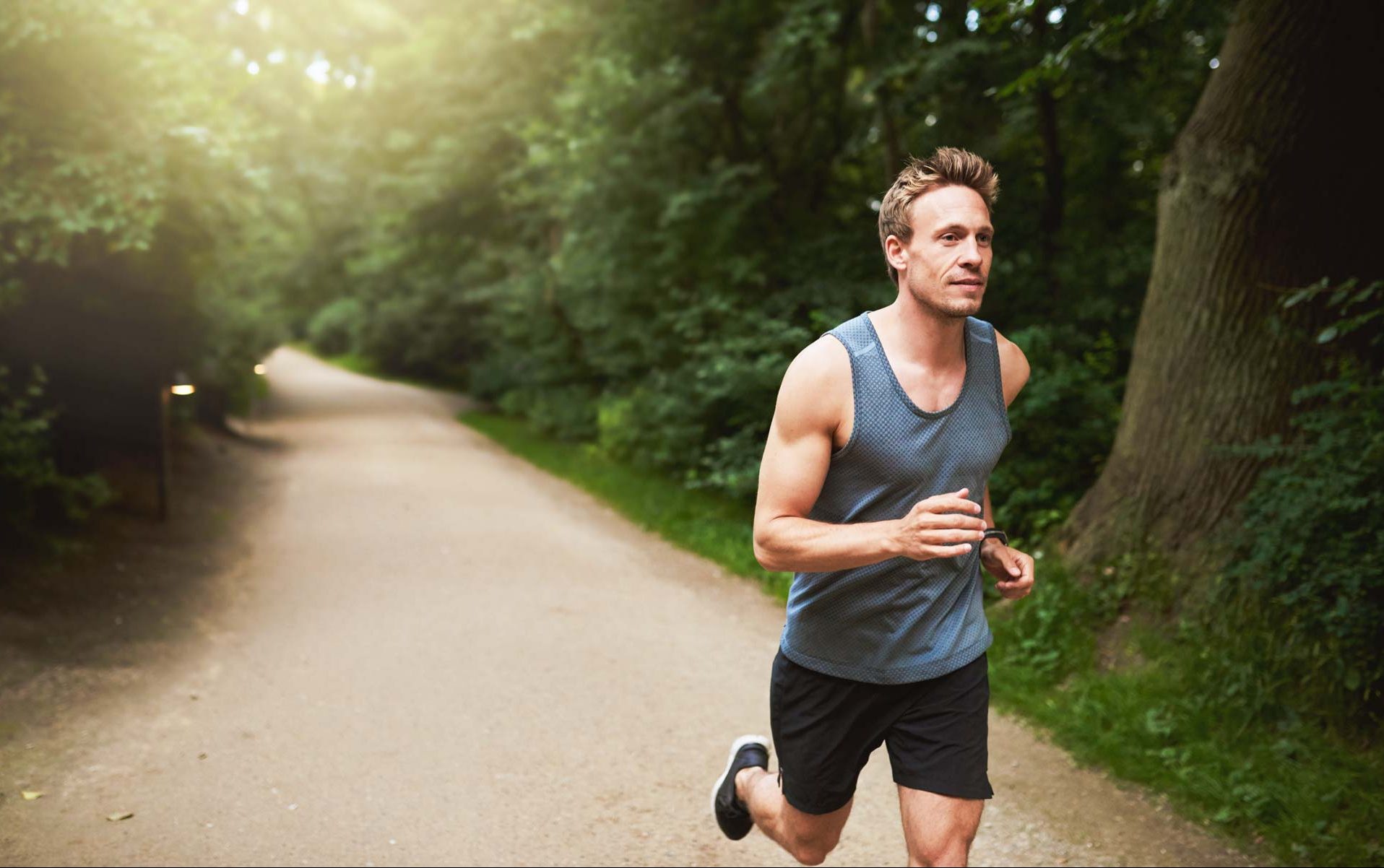 Although this explanation sounds reasonable enough, it’s not universally acclaimed. The scientists split into two camps, with the second one claiming that another set of chemicals might be responsible for the said euphoria. And they are:

These chemicals are not products of your brain – they can be produced by any cell in your body which makes them all the more powerful than endorphins.  Endocannabinoids are triggered by stress rather than pain. And here I don’t mean emotional stress, but the type that impacts our body, e.g. during intense training. When you run at about 80 percent of your maximum heart rate, your body starts producing cortisol, the stress hormone. In turn, it causes the production of endocannabinoids. They work as a protective shield making you feel calm and relaxed.

3. How to achieve a runner’s high?

Achieving a euphoric buzz is not off limits to anyone, since we all have the same chemicals in our brains. There are two requirements though. The first one has mostly to do with the cardio intensity. Your exercise has to be challenging in order to get the ‘high’. 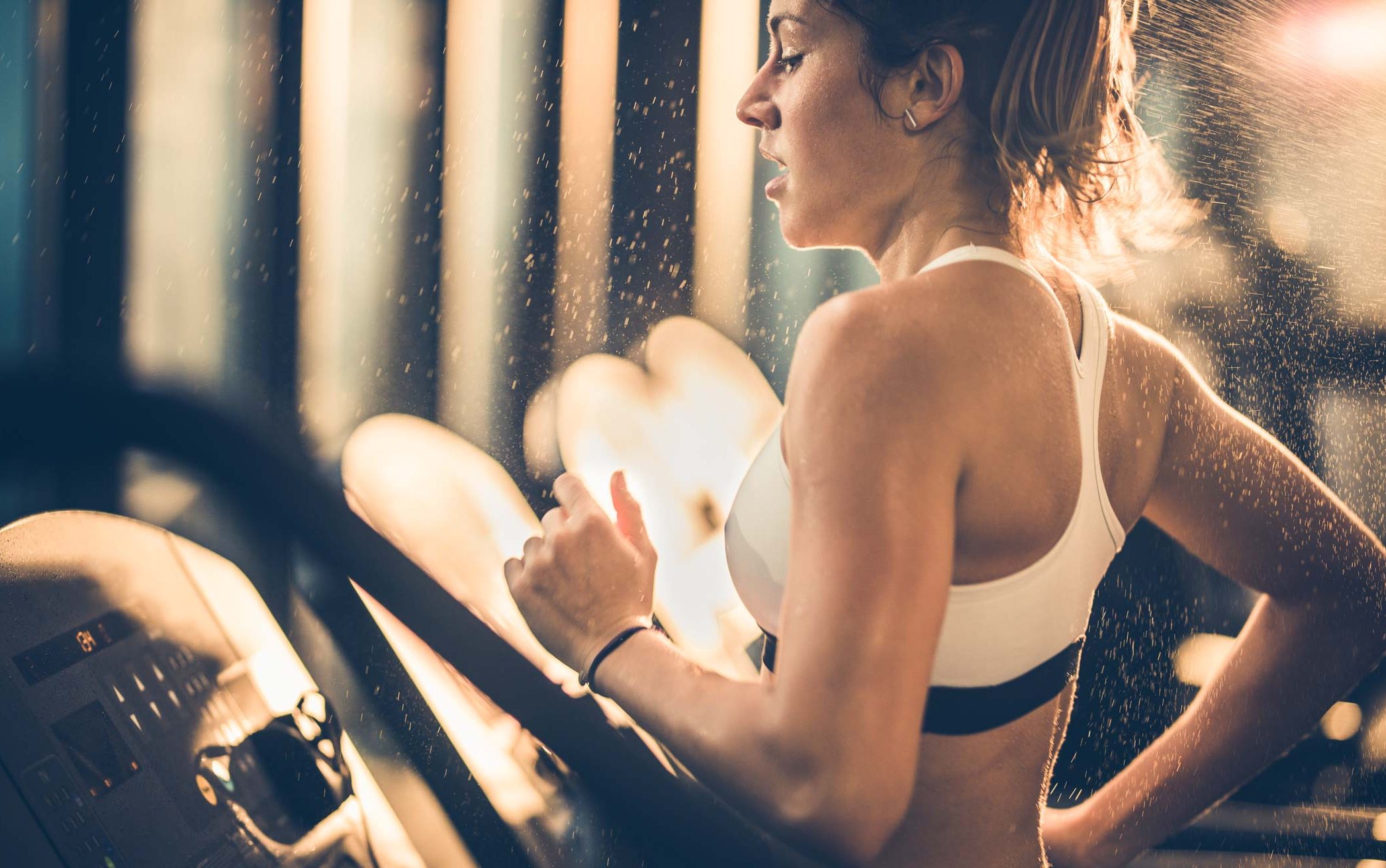 However, it’s important to draw the line between pushing yourself a little and overworking yourself to a point of exhaustion. Sometimes being too tired just means that you’ve finished your run for today with no second act in sight.

The second requirement deals with the level of fitness. Only if you are on a regular running schedule can you achieve the high. So, if in general you’re inactive, it’s unlikely you‘ll get there on your first try. The trick is to build your endurance and stamina first.

This question has probably been on your mind all along. Well, a runner’s high, or a feeling of utter satisfaction, is triggered by a perfectly natural process. Our own body produces chemicals in response to physical discomfort and stress as means of protection. It causes a higher tolerance for pain which means you can exercise for longer periods of time. So, it’s not bad for your health.

Some of the researchers are concerned, however, that this sense of invincibility may cause an addiction to training, similar to that of alcohol and drugs. Despite being a healthy thing, stress and pain-free cardio exercise—like any other addiction—can be valued above other important things in life. But it can only happen if you fail to set your priorities straight from the beginning. And it’s definitely something worth thinking about.

Verv: Home Workout Planner
Get an all-embracing solution for your health and well-being with just one app
#Exercise#Motivation#Running
Written by Volha Zaitsava
Volha is a writer and Wellness Editor at Verv. She is a big believer that the only healthy way to approach fitness and nutrition is through self-care and...
View all articles