Do You Have One Of These Most Common Parasomnia Disorders?

Wondering what is a parasomnia sleep disorder and whether or not you have it? It is a category of various disturbances in sleep. They include any abnormal behaviors, emotions, and perceptions that occur at any stage of sleep, from dozing off to waking up. Here we'll discuss 7 most common parasomnia disorders.

Parasomnia, by definition, is an abnormal (lot. Para) sleep (lot. somnia). People suffering from various types of parasomnia usually have no memory of a disturbing event or experience that ocurred during or around the time of sleeping.

It's best to have someone around you to watch you sleep if you suspect that you may have this issue. Go through these examples of parasomnia together and see if any of them apply to your behavior and experiences. 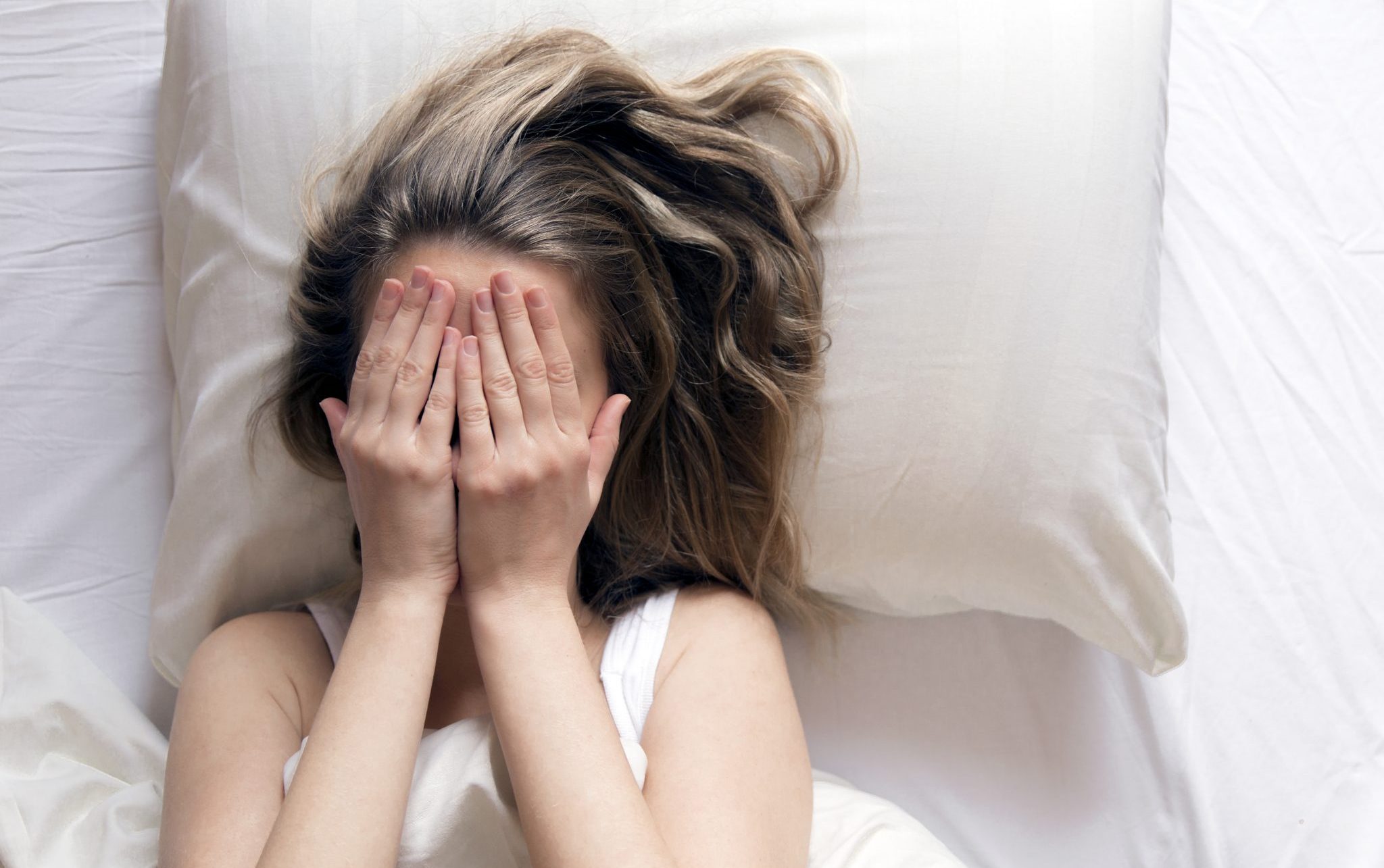 It is characterized by a strange and confused way of acting upon waking up. The person suffering from it may exhibit such signs as slow speech, confused thinking, poor memory, and blunt responses to the environment and to others.

It tends to occur upon waking from slow-wave sleep and in the first third of the night. It's most common in young children.

This is the most widely-known sleep disorder and probably the easiest to spot. It involves getting up from one's bed and walking around, often outside the bedroom or even outside the house, while still being asleep. It's very hard to wake up a sleepwalker, but not impossible.

However, it's crucial not to try to wake such a person up in dangerous situations, such as finding them on the roof. That's because they won't know where they are and can hurt themselves out of confusion and distress.

This disorder makes a person wake up in deep fear due to a terrifying dream. It can also manifest in intense physical reactions such as kicking, punching, screaming, and experiencing extreme heart racing.

However, as soon as they wake up, they don't remember anything about what caused such terror. They occur during deep, non-REM sleep.

It is characterized by binge eating odd, highly caloric, or large amounts of food and non-edible substances while partially or fully asleep. Other notable symptoms include significant weight gain in a short period of time, irritability during the day, vivid dreams.

Suffering from this disorder can result in physical injuries, due to preparing food and using utensils while asleep, and poisoning due to eating toxic non-edibles.

This is one of the more dangerous forms of parasomnia. It makes a person act out his or her dramatic and vivid dreams. These actions can include shouting, swearing, grabbing, punching, kicking, flailing, and jumping. It can seriously endanger the sufferer's sleeping partner.

It's one of the most terrifying sleep disorders as the person experiences it while fully conscious. It causes a person to be unable to speak or move the body in any way.

The episode can last from a few seconds to a few minutes. It can occur either when falling asleep (hypnagogic or predormital form) or when waking up from sleep (hypnopompic or postdormital form).

If the nightmares occur frequently, preventing you from getting a good night's rest, it is considered to be another form of parasomnia. It can make a person be afraid of going to sleep or going back to sleep after waking up from a bad dream.

Verv: Home Workout Planner
Get an all-embracing solution for your health and well-being with just one app
#Mindset#Recovery#Sleep
Written by Audra Bajori
Audra is a writer, an ethical vegan, a compulsive self-experimenter and health-hacker, who plans on living for at least 100 years. She's also a cinephile,...
View all articles

Mind
Dasha Yarmolenka
Maybe Another Time: 5 Ways to Deal with Being Blown off

Mind
Audra Bajori
Feeling Sad on Your Birthday? Here’s What You Can Do
Verv: Home Workout Planner
Get an all-embracing solution for your health and well-being with just one app
Verv
About Us Careers Contact Us Our experts
Products
Move Mind Sleep All-in-one
Blog
Lifestyle Health Activity Nutrition Mind
Help center
FAQ Privacy Policy Terms & Conditions
© 2023 Verv Inc. All Rights Reserved
By using this website you agree to our Cookies Policy
Access error
Only registered users can rate this website
ok