Team-building workouts are a great way to get to know each other better and have a great time in the process. Sure, the guide, the teacher, or the trainer plays a huge role in the success of these activities. But it all comes down to the way the participants feel about taking part in these group boot camp workouts. Here are a few fun team-building drills for you to motivate your fellows, get them cooperative, and have them break a little sweat while at it.

At the first stage of the game, every single person in each group hops through the jumping rope for as many jumps as possible without a misstep. These will be counted together for each group as single points.

At the next stage of the game, the first group decides upon two members, who'll start. They jump together as many times as they can until the first misstep. Their number of jumps will be multiplied by two.

Then they invite a third person and start jumping together. This number will be multiplied by three. The first group is only finished with the task when all of the members have been invited and jumped together.

If there are a lot of people in the groups, they could either be divided into smaller groups or the jumping rope can be held by two members of the other team.  After the second team is finished with the task, all the points are counted. The group which gains more points wins. 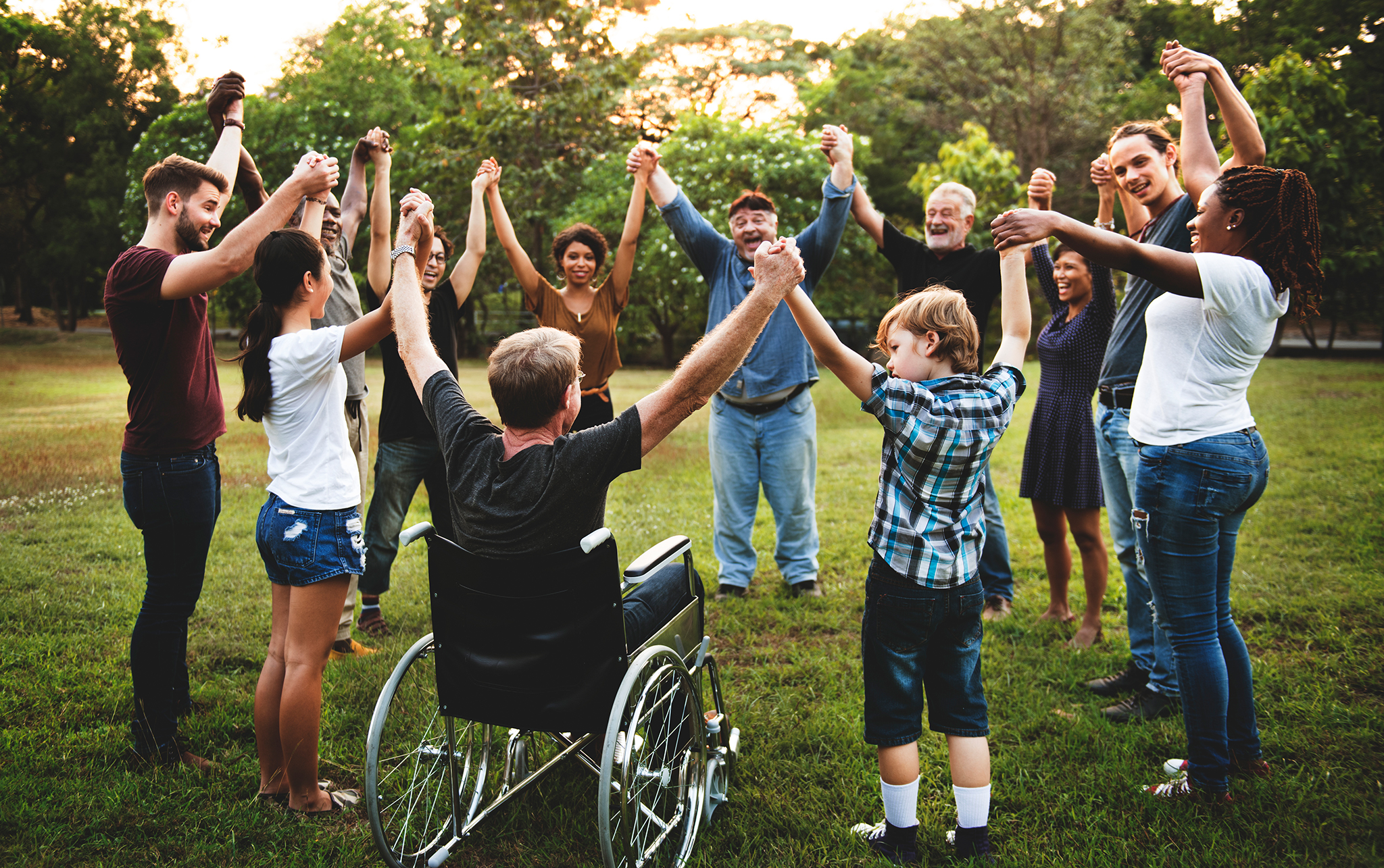 10 objects of different heights and sizes are scattered indoors and/or outdoors.

For this team boot camp exercise divide everybody into pairs. One person verbally guides his/her partner, who's blindfolded, through the minefield. Each bump into an object takes 1 point out of the starting 10. After one participant finishes going through the minefields, they switch places. The pair who has the most points (the maximum being 20) wins.

This team's boot camp workout uses the basic biology concept of a cell. It consists of a nucleus, protoplasm, and the cell wall. It's a cooperative game requiring a close physical interaction. 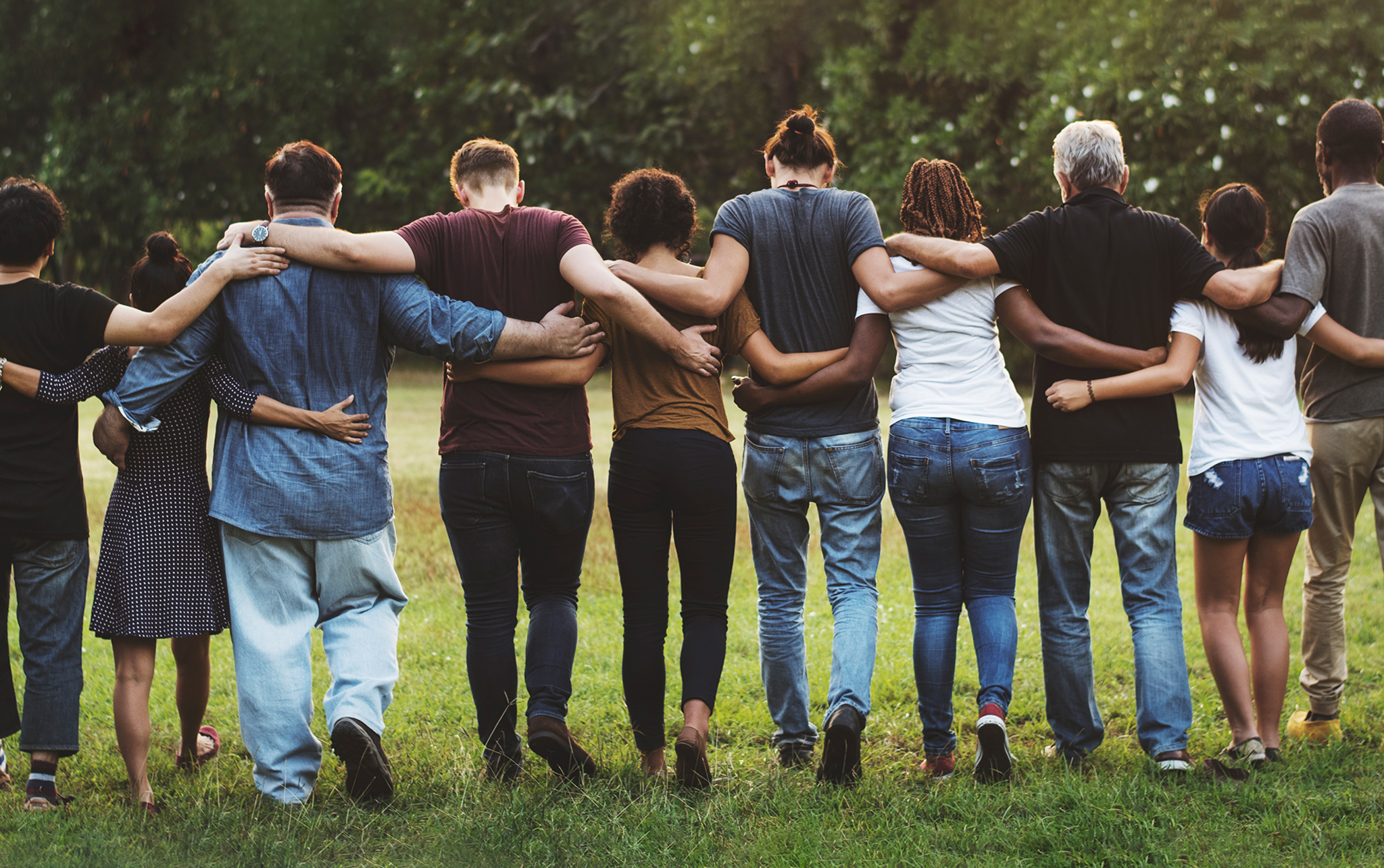 Get the whole team to create a single cell. The protoplasm will consist of a lot of people mingled together. A cell wall will be made of people knotting their arms together surrounding the protoplasm while facing out. A nucleus will be a single person sitting on the shoulders of one or a few members of the protoplasm.

Let the cell have a little walk around the field. A rhythmic chant can be very helpful to walk together and boost the mood, and the feeling of closeness.

Then, let the cell split into two cells. Let the participants work out the new compositions. When the two cells are completely formed, let them have an Amoeba Race!

Verv: Home Workout Planner
Get an all-embracing solution for your health and well-being with just one app
#Motivation#Movement#Progress#Training#Workout
Written by Audra Bajori
Audra is a writer, an ethical vegan, a compulsive self-experimenter and health-hacker, who plans on living for at least 100 years. She's also a cinephile,...
View all articles

Activity
Maria Isabella Neverovich
How to Get a Rounded Tush with the Brazilian Butt Challenge
Verv: Home Workout Planner
Get an all-embracing solution for your health and well-being with just one app
Verv
About Us Careers Contact Us Our experts
Products
Move Mind Sleep All-in-one
Blog
Lifestyle Health Activity Nutrition Mind
Help center
FAQ Privacy Policy Terms & Conditions
© 2023 Verv Inc. All Rights Reserved
By using this website you agree to our Cookies Policy
Access error
Only registered users can rate this website
ok