Natural Antibiotics that You May Find in Your Own Kitchen

People all over the world are getting more and more mindful of their health. When information is abundant and easily accessible on any topic, we tend to be less impressionable and trusting when it comes to our doctors. We want to be in control of our health as much as possible. No wonder that natural antibiotics are also gaining more attention.

There are two main reasons why people are turning away from the chemical antibiotics.

First, people are becoming more and more resistant to them. This is largely due to animal product consumption, as factory-farming industry heavily relies on the antimicrobial substances in raising animals. It also has a lot to do with general overprescription and misuse of antibiotics.

Second, many people are allergic or experience serious side effects. The most common ones include nausea, cramps, diarrhea, and disruption in gut and vaginal flora.

Cephalosporins, penicillins, and fluoroquinolones are among the more slippery ones to be dealing with. The interaction between these and other drugs or psychoactive substances, such as alcohol, can even have fatal consequences.

So all in all, it is useful to know a little bit about natural antibiotics for humans for somewhat milder infection treatments. In any case, it is strongly advisable to consult your doctor even if you are willing to opt for a food-derived antibacterials.

Some of the Best Natural Antibiotics: 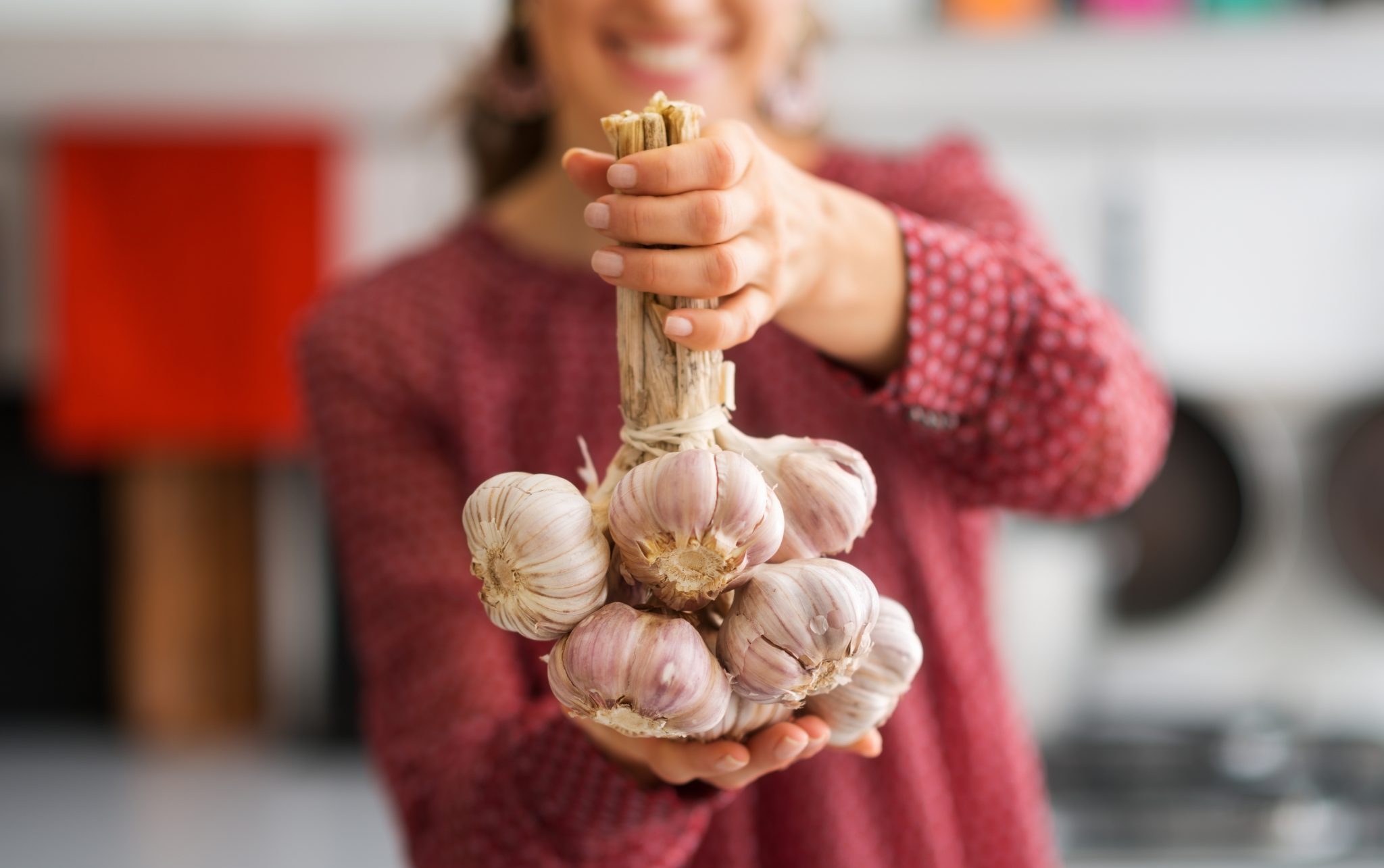 This is probably the best-known and the strongest natural antibiotics out there. It has been used in many cultures throughout the world for centuries to fight viruses, bacteria, and to maintain a good health. Garlic has to thank allicin, its antimicrobial compound, for such an impeccable reputation.

The trouble with garlic is that in order to get the most out of it you have to eat it raw and eat a lot of it. That doesn't sound tempting knowing its ridiculously sharp taste and smell. The good thing is that now you can find garlic extracts in a form of pills to make its usage more available and safe. 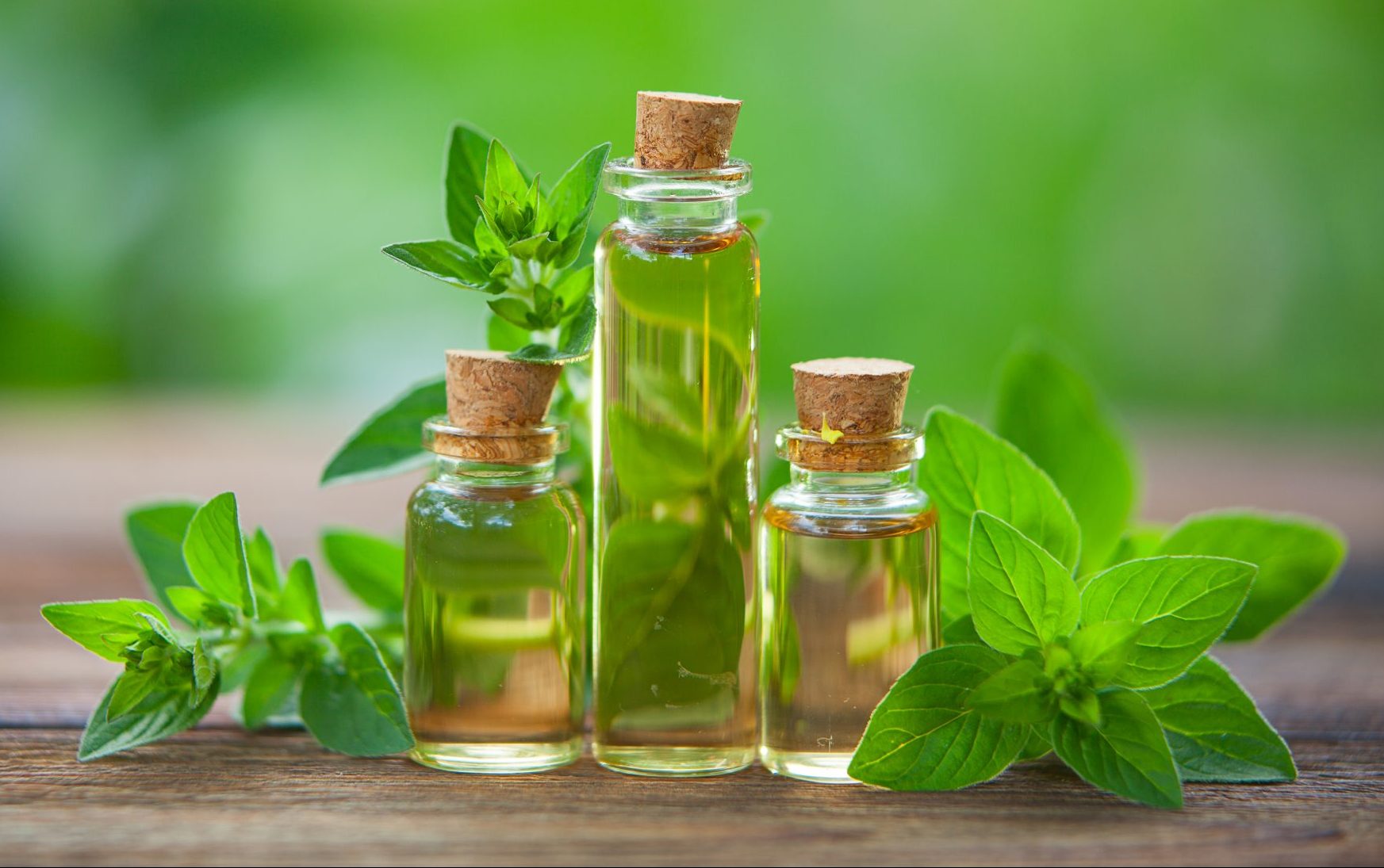 The oregano essential oil is a serious enemy for such ailments as parasitic, bacterial, and fungal overgrowth. Its main antimicrobial components are carvacrol and thymol. Oregano extract is a proven remedy to successfully fight bacterial diseases such as Salmonella serotypes.

It's also best to be used in a form of a pill, as the oil drops might have too strong a taste to be tolerated. 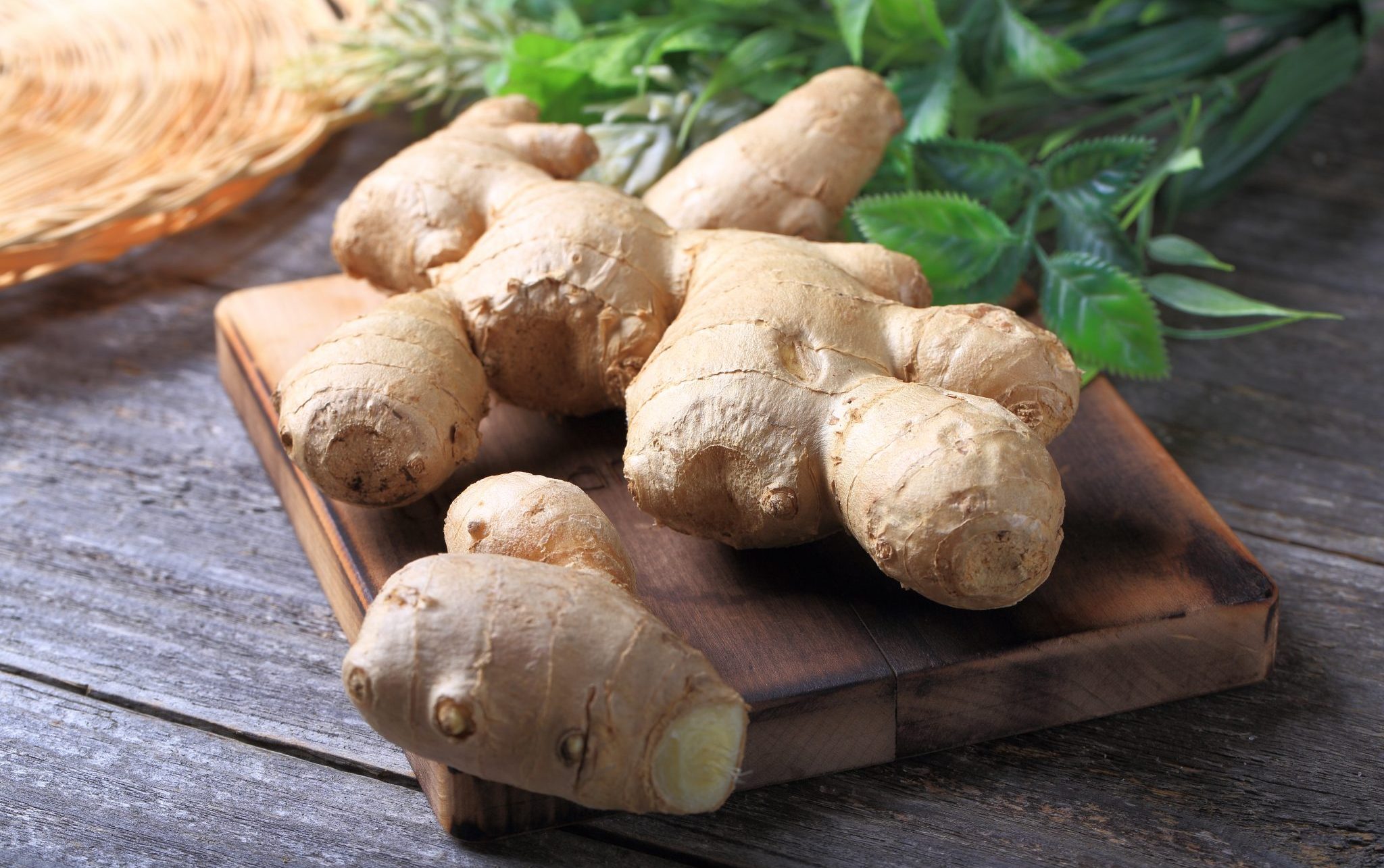 Another great way to get your natural antibiotics from foods is to include ginger into your diet. Similarly to garlic, it is one of the better known foods used to fight viruses and to aid digestion in many cultures.

Ginger roots contain numerous bioactive compounds and metabolites, such as gingerol and shogaols. It's also known to be a strong antinausea agent and act as a possible colon cancer-preventing compound.

Ginger can be eaten raw. It can also be found in a form of powder, which is convenient in making cold and hot beverages or to sprinkle on salads, mixed in smoothies, soups, and alike. 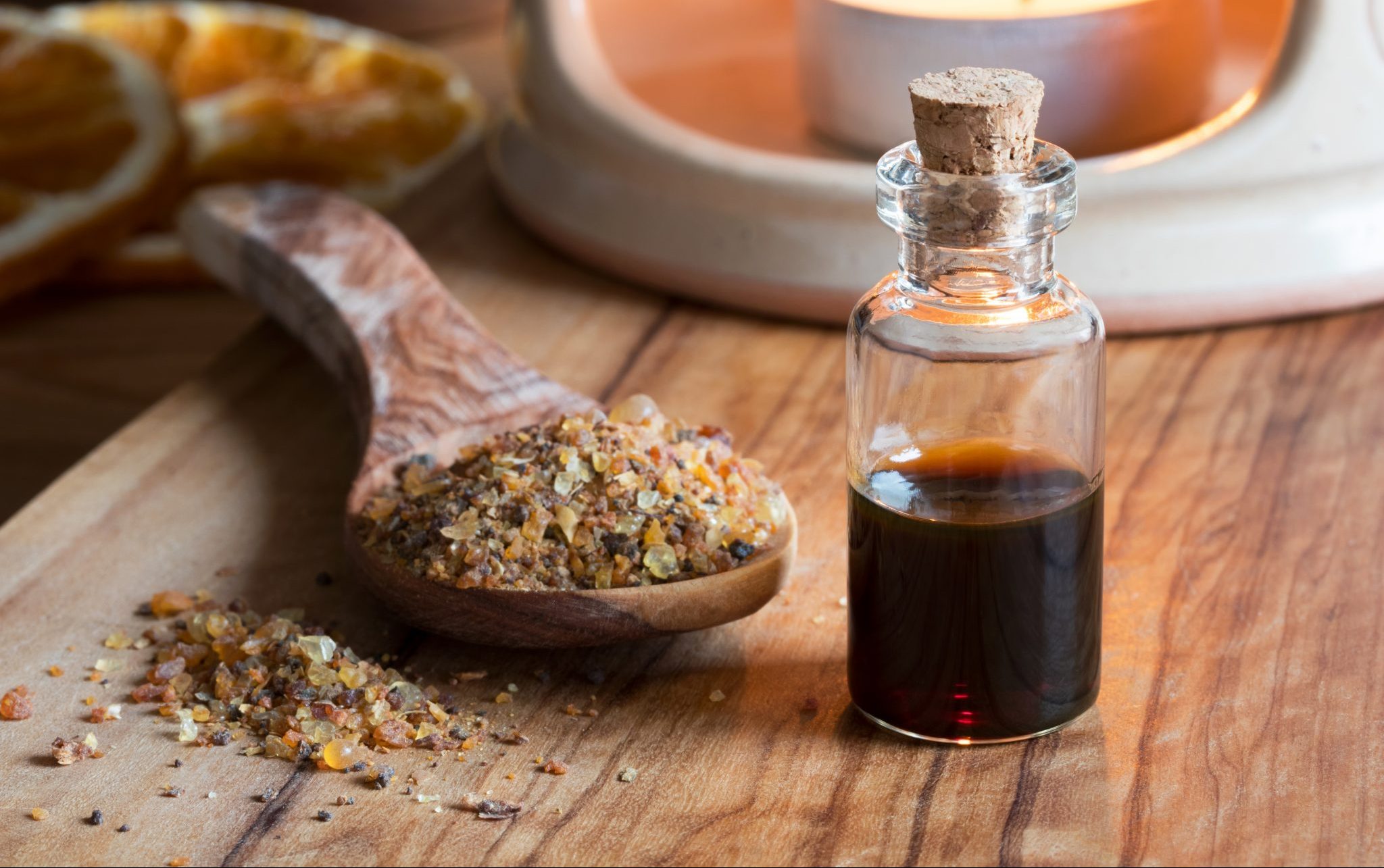 Myrrh is a reddish-brown gum or resin naturally occurring and extracted from s group of small, thorny trees of Commiphora species. It may be less known than the previously mentioned natural antibiotics, although it has a long history of being used in making perfume and incense for religious practices.

In medicine, it is most used as an analgesic and for mouth and teeth hygiene. It does have antibacterial and antifungal properties, which are capable of fighting Escherichia coli, Staphylococcus aureus, Pseudomonas aeruginosa, and Candida albicans.

Myrrh is best to be used in a form of essential oil. It can be inhaled, applied topically with other carrier oils, or used for oral care without swallowing. 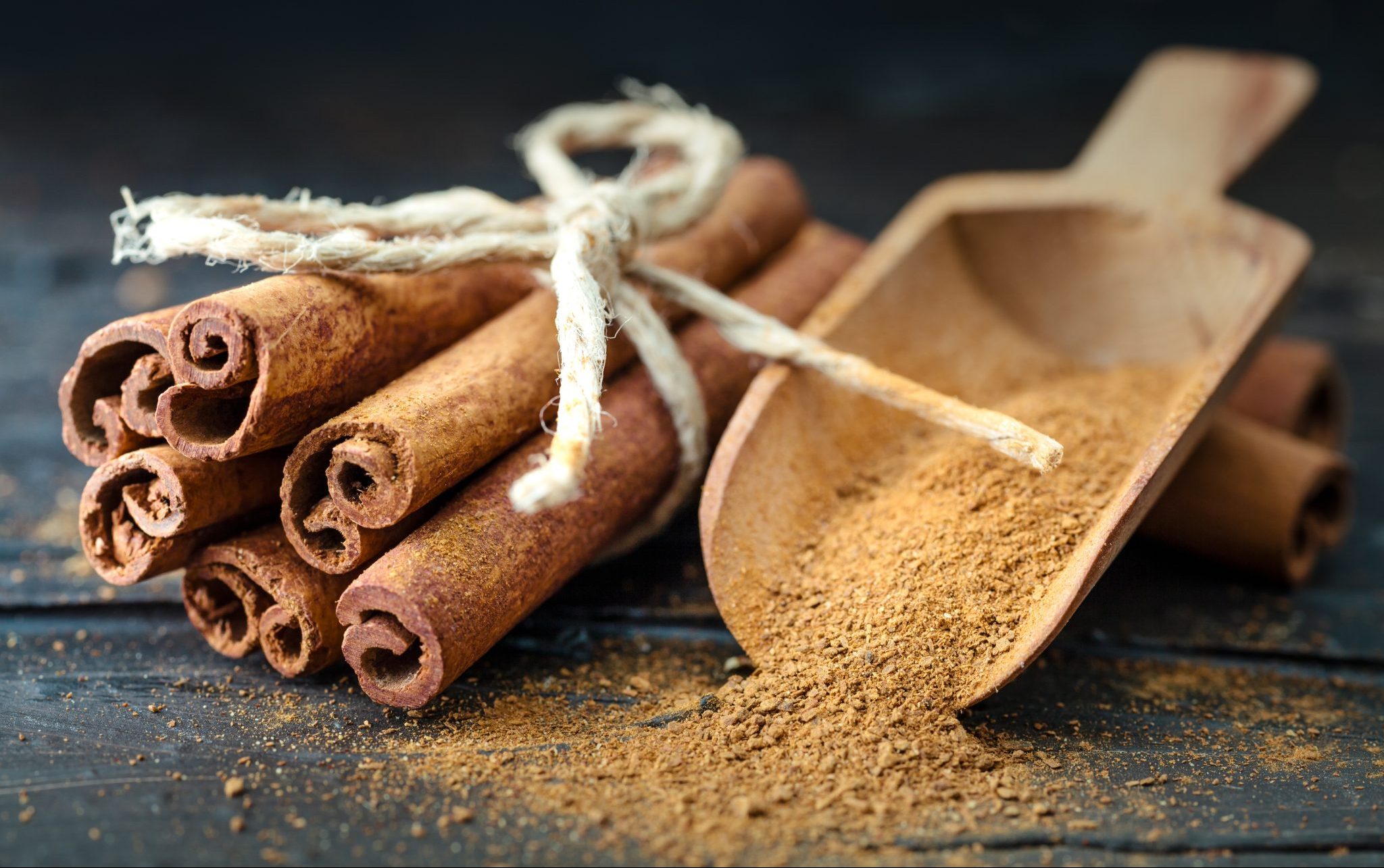 Cinnamon is probably the friendliest subject on this list taste-wise. I am yet to meet a person who dislikes a casual sprinkle of it in a hot beverage or as an ingredient in mouth-watering deserts. But few people realize how strong it is in the fight against inflammation, gastrointestinal disorders, urinary infections, and even acne.

Cinnamaldehyde, cinnamyl acetate, and cinnamyl alcohol are the three main compounds that are responsible for such impressive value of cinnamon. You can use its essential oil to treat infections or in its more usual powder form. 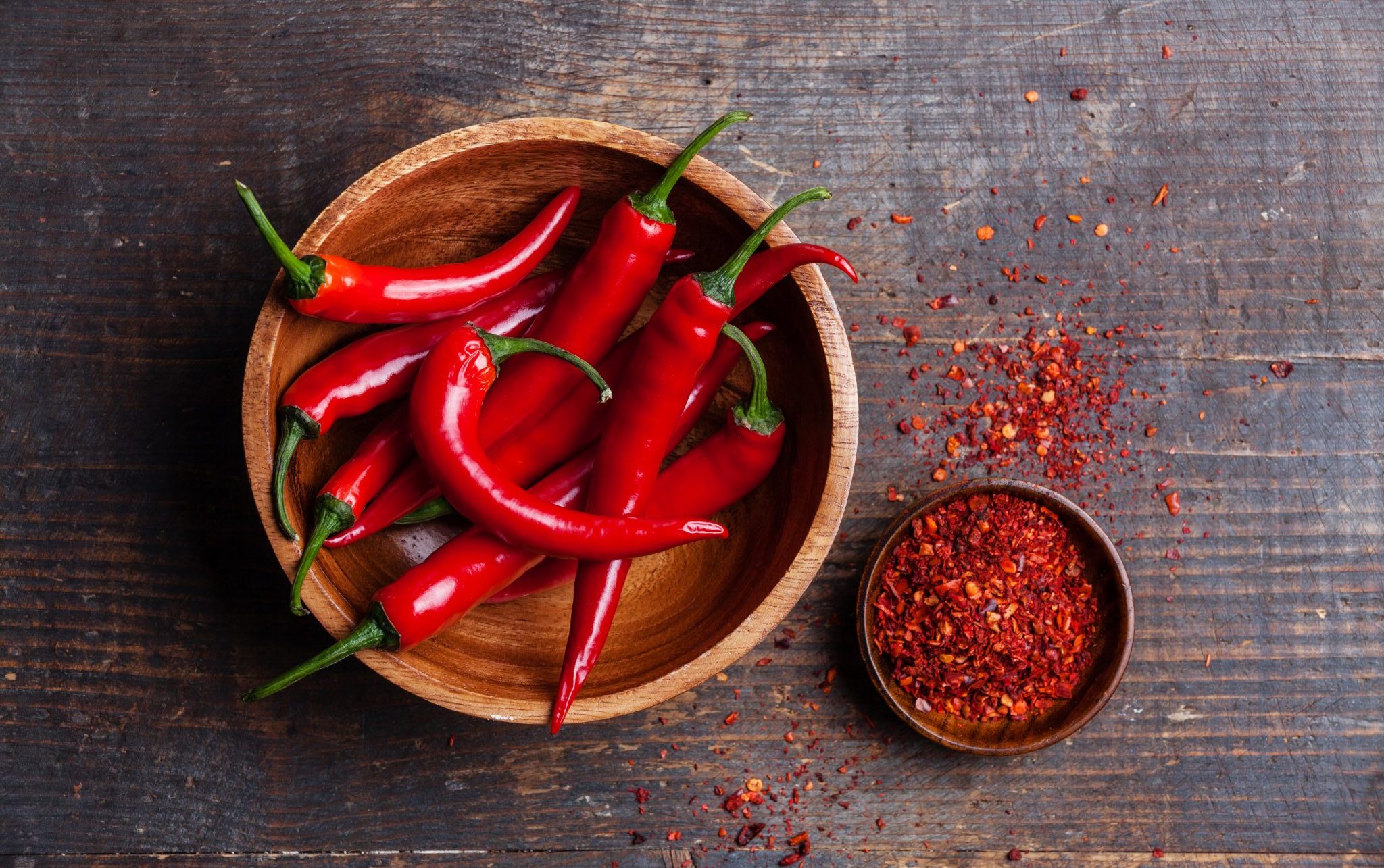 Last but not at all least on this list is the king of medicinal herbs – cayenne pepper. Its usage is as ancient as it gets. Originally grown in South and Central Americas, now they are beloved ingrefient in cuisines all around the globe for their beautiful burning kick.

Sure, lots of people can't stomach it at all, but those who do and do that regularly can attest having fewer immune system and digestive problems and better metabolism, to name just a few benefits.

Chili peppers in general are known to fight bacteria. That is the most convincing theory explaining the immense  popularity of its usage in many rural cultures. It is capable of not only fighting bacteria and viruses but also aiding at food preservation. For this the cayenne pepper has to thank capsaicin – the active component of Capsicum plants.

Even though it's one the most accessible natural antibiotics on this list, use it consciously. It's best to be consumed in food preparation rather than by itself. Start small and see how your stomach reacts to it. You do build tolerance over time, but it doesn't mean you should overstretch your limits.

Only because these natural antibiotics are edible and freely accessible, it doesn't mean you can't get side effects by misusing or overusing them. Always consult with your doctor before treating some serious ailments. Especially so if you already take prescription medication or have physical or mental health problems, such as high blood pressure or anxiety.

Verv: Home Workout Planner
Get an all-embracing solution for your health and well-being with just one app
#Digestion#Food#Recovery#Treatment
Written by Audra Bajori
Audra is a writer, an ethical vegan, a compulsive self-experimenter and health-hacker, who plans on living for at least 100 years. She's also a cinephile,...
View all articles