These Staple Foods Should Be Eaten Once You Prepare Them

When cooking, it's not always easy to evaluate how much of it you'll actually eat. Especially so if you're cooking for more than yourself. If you believe that too much is better than not enough, you'll definitely be dealing with some leftovers the next day. And that's not necessarily a bad thing, assuming that you know which foods you should never reheat. 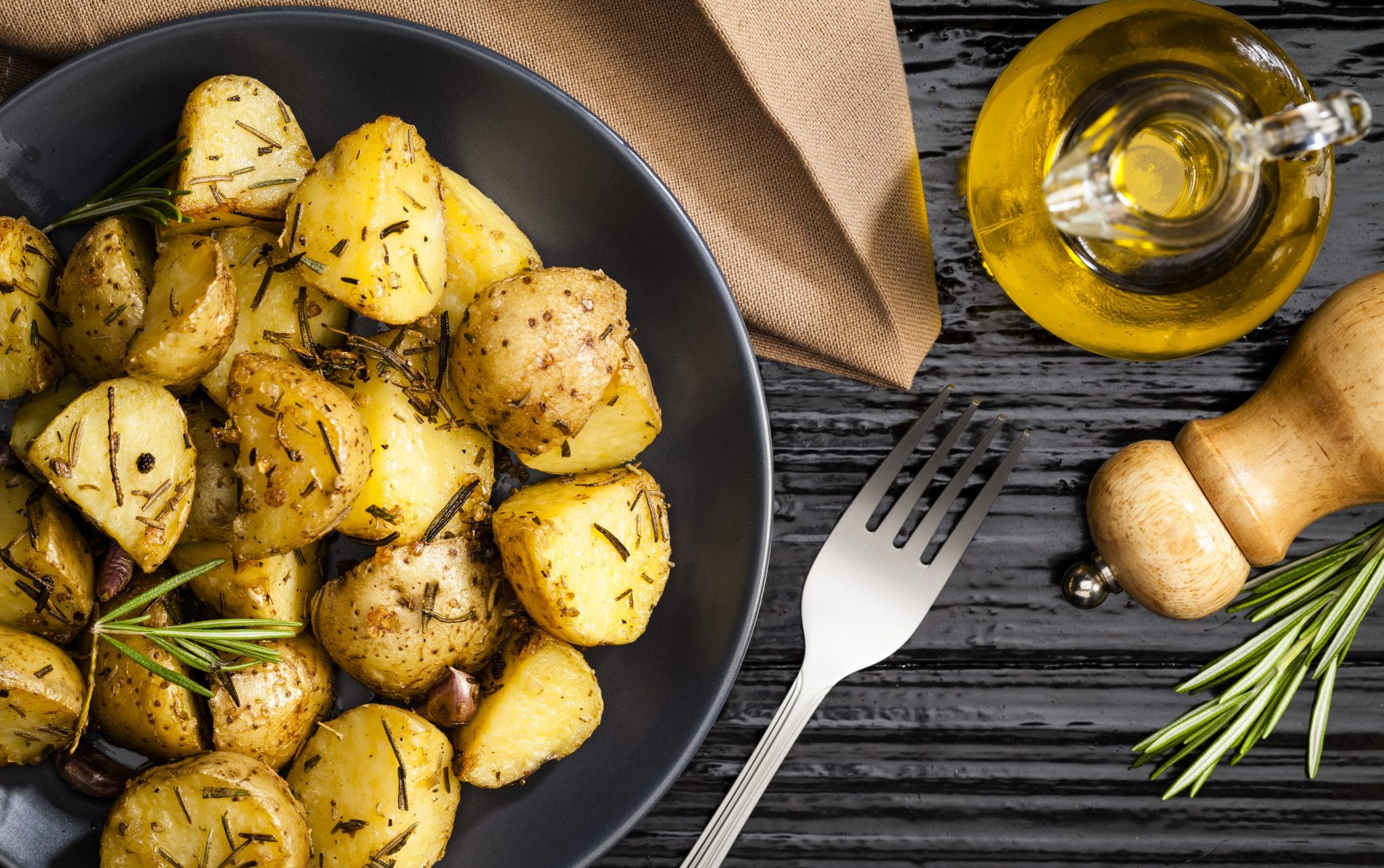 Have you even noticed how bad cooked potatoes taste the next day? Well, maybe you haven't because you'd fry them again in a pan or heat them up with other foods and the taste would just blend in. But if you try once, I'm sure you won't want to eat the potato leftovers ever again.

And it's not just the bad taste that should keep you away from reheating this staple food. If cooked potatoes are left in room temperature for too long, bacteria called clostridium botulinum start to form. The consequences of eating food with this bacteria can be very much fatal.

The thing about prepared foods containing potatoes is not that you should not reheat them, but that you should make sure you refrigerate them soon enough to prevent this bacteria from forming in the first place. 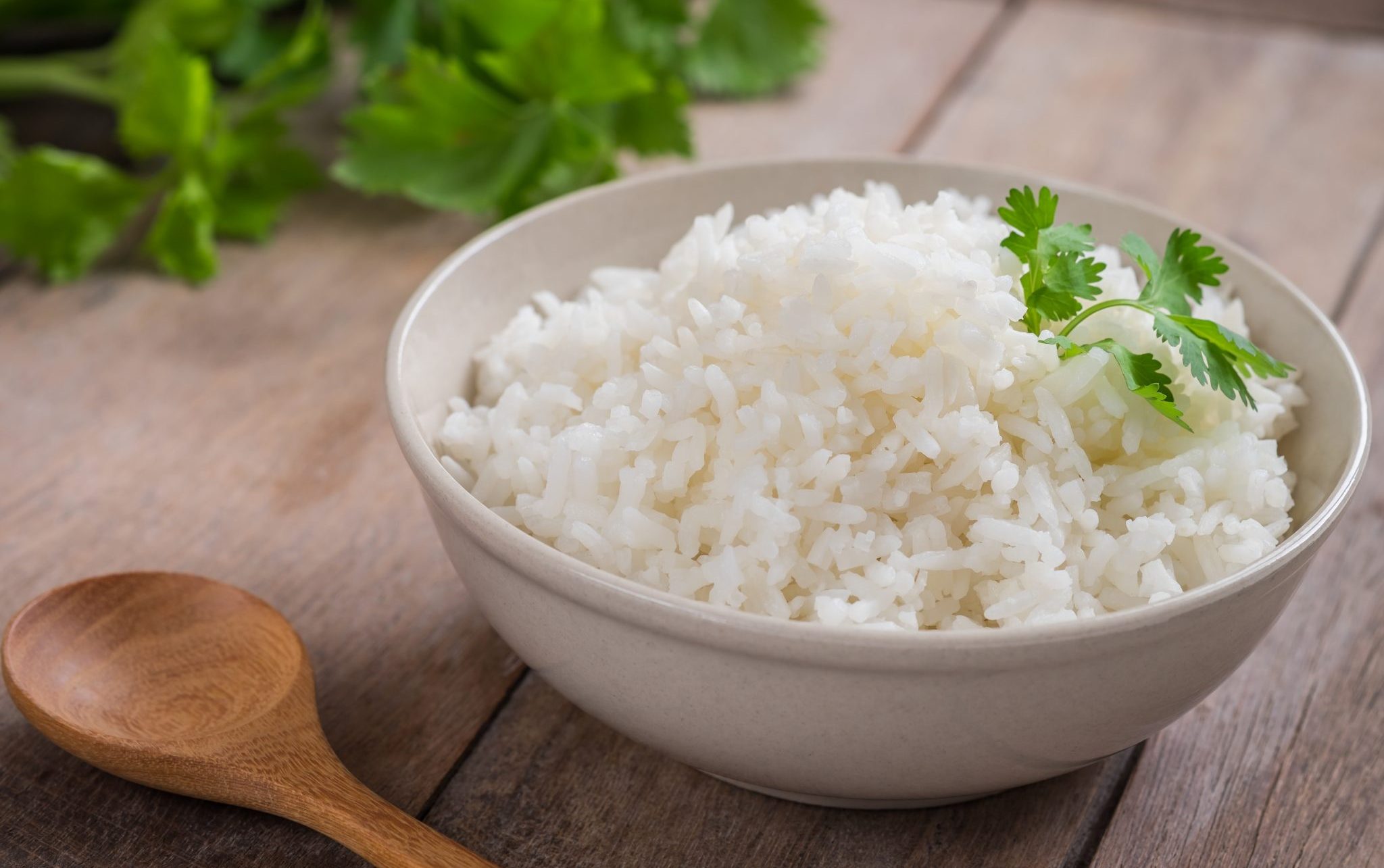 Same goes to another common dinner ingredient – rice. If you put the meal that contains cooked rice in the fridge as soon as they cool off a bit, you can safely reheat it the next day. If you don't and leave it on the counter for too long, the bacteria called Bacillus cereus is likely to start forming.

The best choice here is to not consume leftover rice at all. But if you absolutely must, try to reheat every bit of the meal till it's really really hot. This way the chances are that the bacteria will die out. 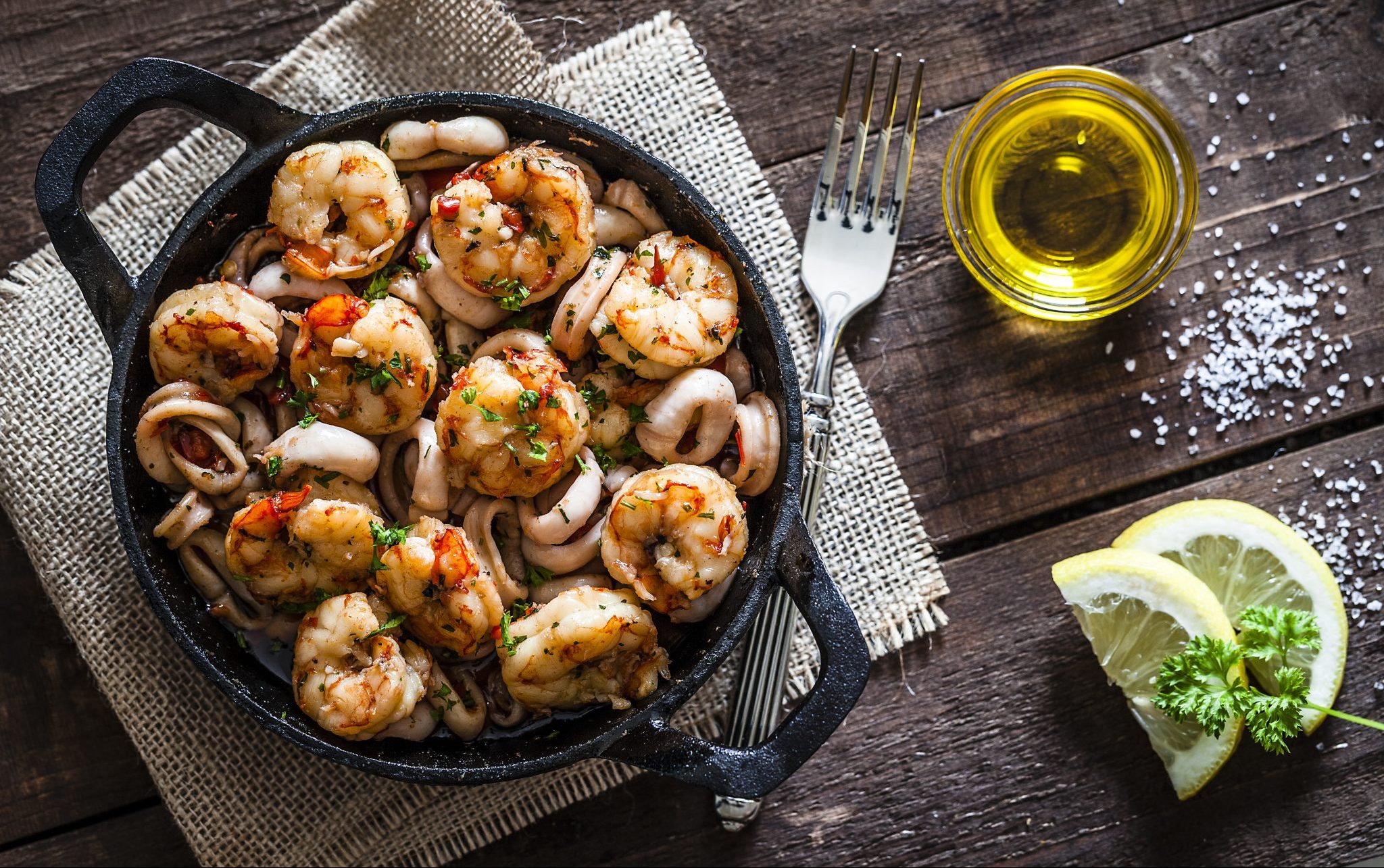 Taste-wise, fresh seafood is always better than frozen. But it might be safer to buy it frozen, because this preservation process is more closely monitored by food safety institutions.

But what to do if you cook your seafood paella or other fancy meal and there's just too much to finish everything? Once again, put it in a fridge as soon as it's cooled off a bit.

If it stays more than 2 hours in cool weather or 1 hour in warm weather, it's better to say goodbye to your meal, because the bacteria grows too rapidly and the reheating process will not do any harm to them. 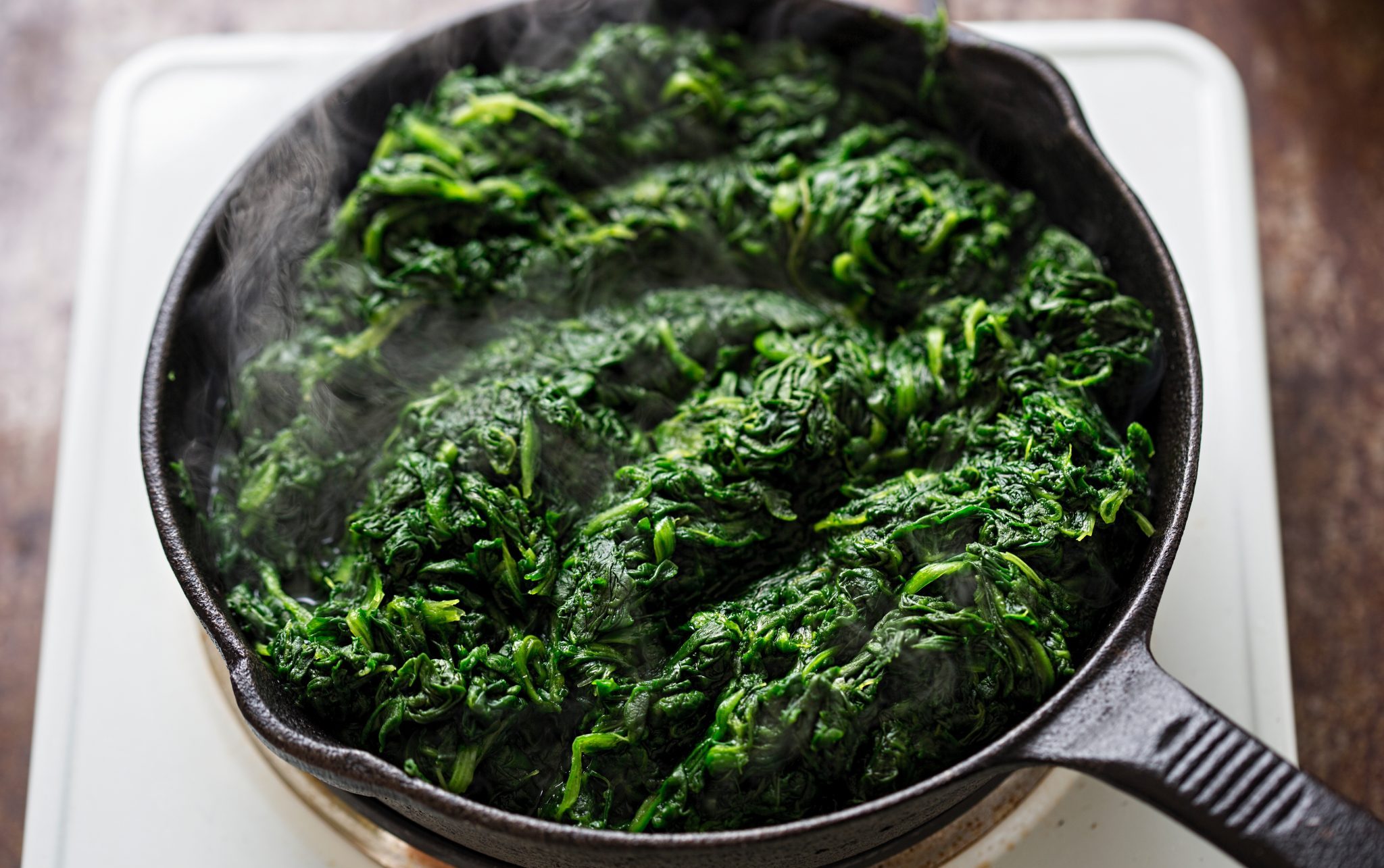 Even the healthiest of things can become poisonous if prepared incorrectly. Spinach is delicious and super nutritious when eaten raw. But it makes a truly nice side dish or even a gorgeous sauce when lightly softened on oil in a pan.

However, if you expose it to heat once, don't do it again. If there are any leftovers, mix it into a salad or just eat it cold. Spinach has a high quantity of nitrates and when they are exposed to high heat, they can turn into nitrosamines, most types of which are carcinogenic. 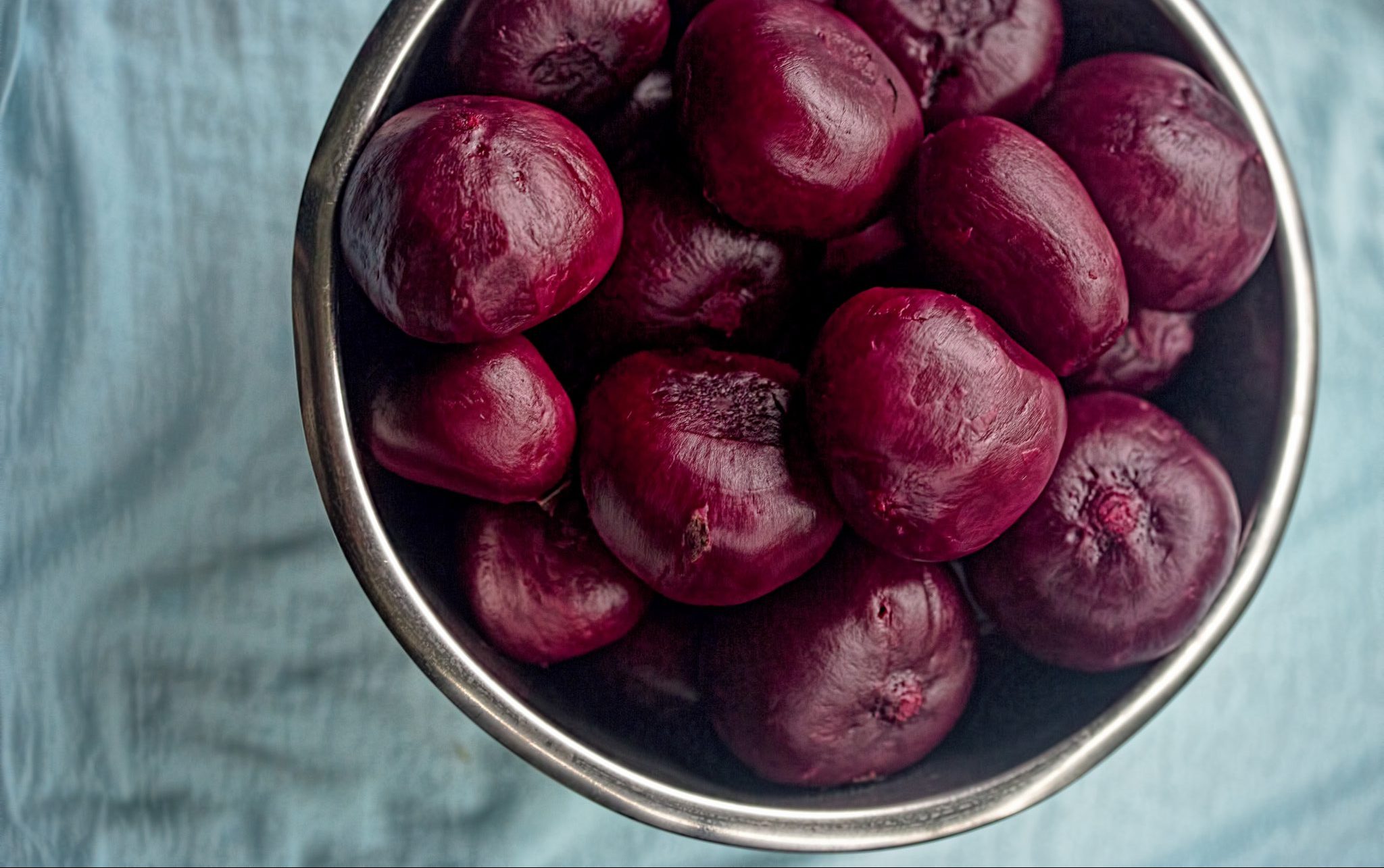 Cooked meals that contain beets also fall into the category of foods that should not be reheated. The story is the same here as with spinach.

Whether you want to shove the leftover beetroot stew or curry in the oven, put it in a microwave, or heat it up again on a stove, you're risking to get a doze of toxins instead of all the beautiful benefits of this veggie in its raw or slightly cooked form. 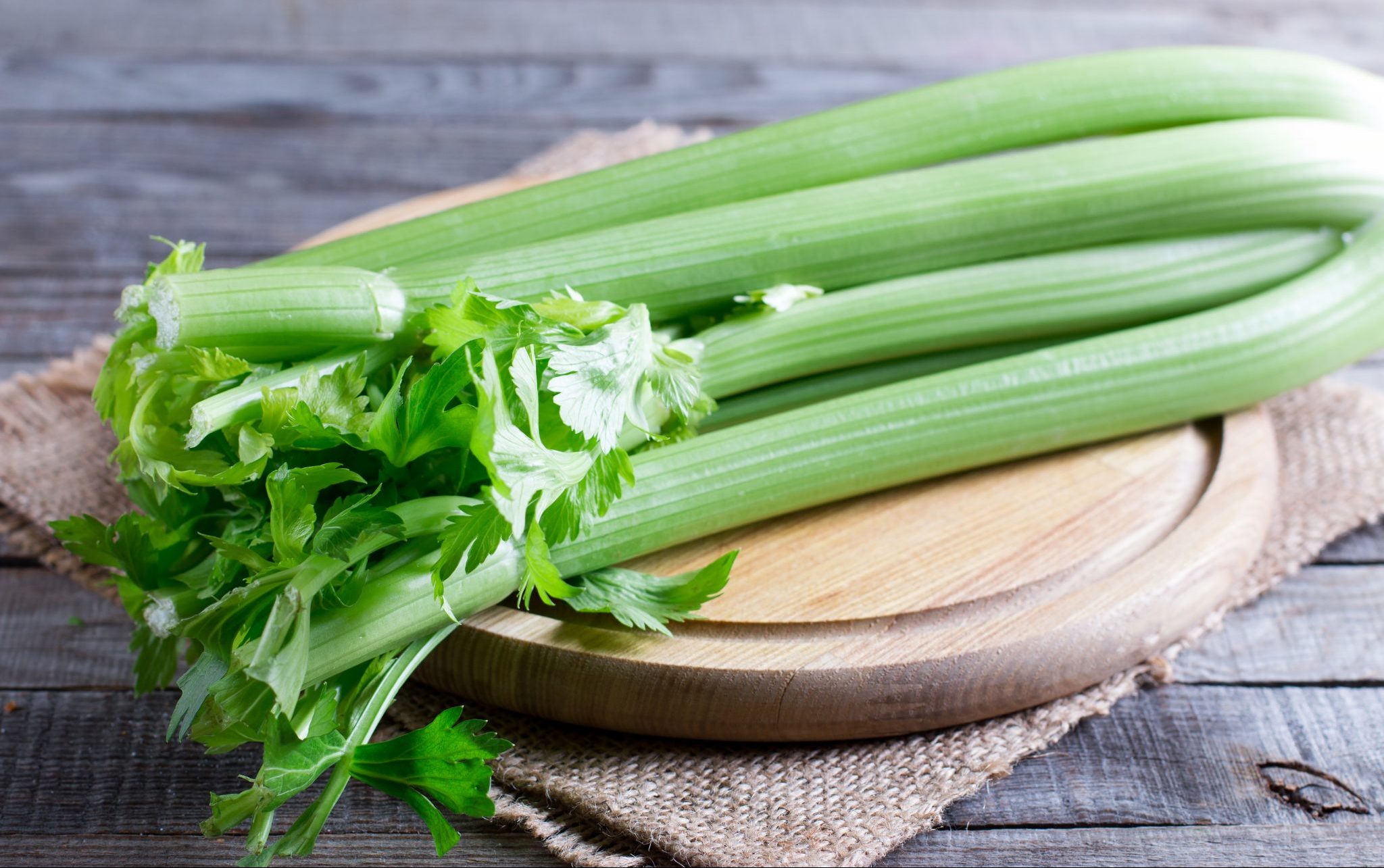 This divine veggie is best devoured fresh and raw. It is the juiciest and crispiest this way, not to mention all its nutrients that are available in this form. But if you must cook it, eat it straight away without leaving the meal for tomorrow.

Together with spinach and beets, celery is also rich in nitrates. These turn into toxins that release carcinogenic properties. It's better to leave your celery fresh for garnish. Try not to buy prepared and prepackaged meals that contain celery either. 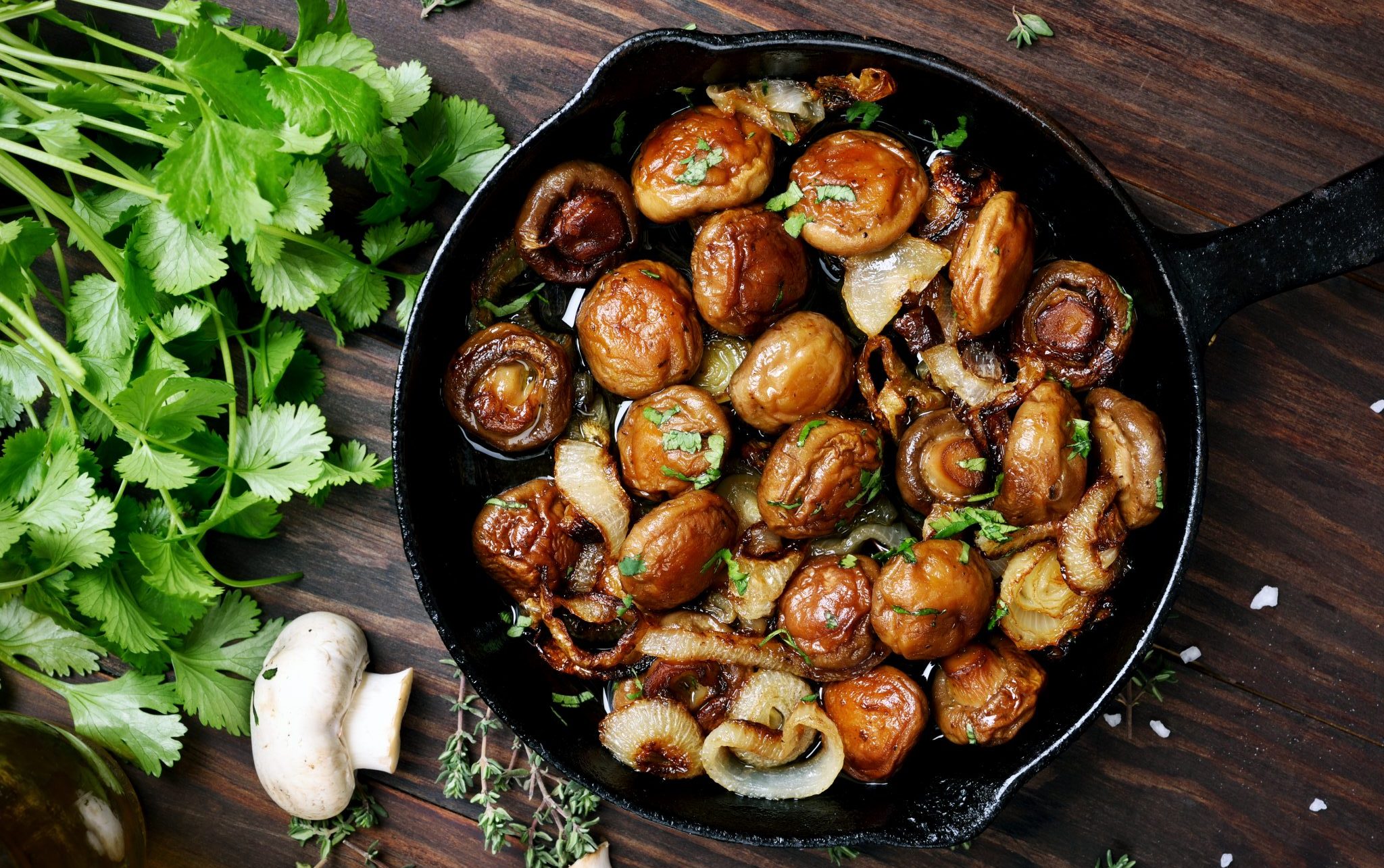 Some mushrooms, such as white and brown button ones, might be safe to be eaten raw, but most of the other ones should definitely be cooked. Once again, you definitely don't want to put them in a microwave the next day. Unless you refrigerate it soon enough after cooking.

If you don't store them properly, the proteins found in mushrooms can be damaged by enzymes and bacteria that start to form in room temperature. This can cause an upset stomach.

Reheating the meals with mushrooms can be done safely at at least 158 degrees Fahrenheit. Think if it's worth it, as such a high temperature destroys most of the nutrients together with bacteria.
Verv: Home Workout Planner
Get an all-embracing solution for your health and well-being with just one app
#Diet#Digestion#Food
Written by Audra Bajori
Audra is a writer, an ethical vegan, a compulsive self-experimenter and health-hacker, who plans on living for at least 100 years. She's also a cinephile,...
View all articles