Banana has become a staple ingredient in any delicious smoothie, whether it's healthy or decadent. It adds that comforting creamy texture into the mix along with its tender tropical taste. It's also a fantastic source of vitamin B6, manganese, magnesium, potassium, phosphorus, zinc, and iron. Watermelon, on the other hand, deserves to get a respectable place in a smoothie-loving community, as it is a great source of vitamins A and C, magnesium, calcium, and antioxidants. Together watermelon and banana form a unique pair, allowing smoothies containing them to have just the right consistency.

So while we LOVE a great doctor-approved detoxification program, you should know that there are other ways to accomplish your goals. We asked three top functional medicine experts about their favorite way to detox; here's what they had to say.

Watermelon and banana smoothies will instantly trigger your memories from all of your best summer vacations. This combination is just divine, so I've easily come up with 7 watermelon banana smoothie recipes to inspire you to play with the mix and perhaps get you to turn smoothie blending into your new daily habit. Something tells me you won't get tired of mixing these two beautiful fruits together for a long time. 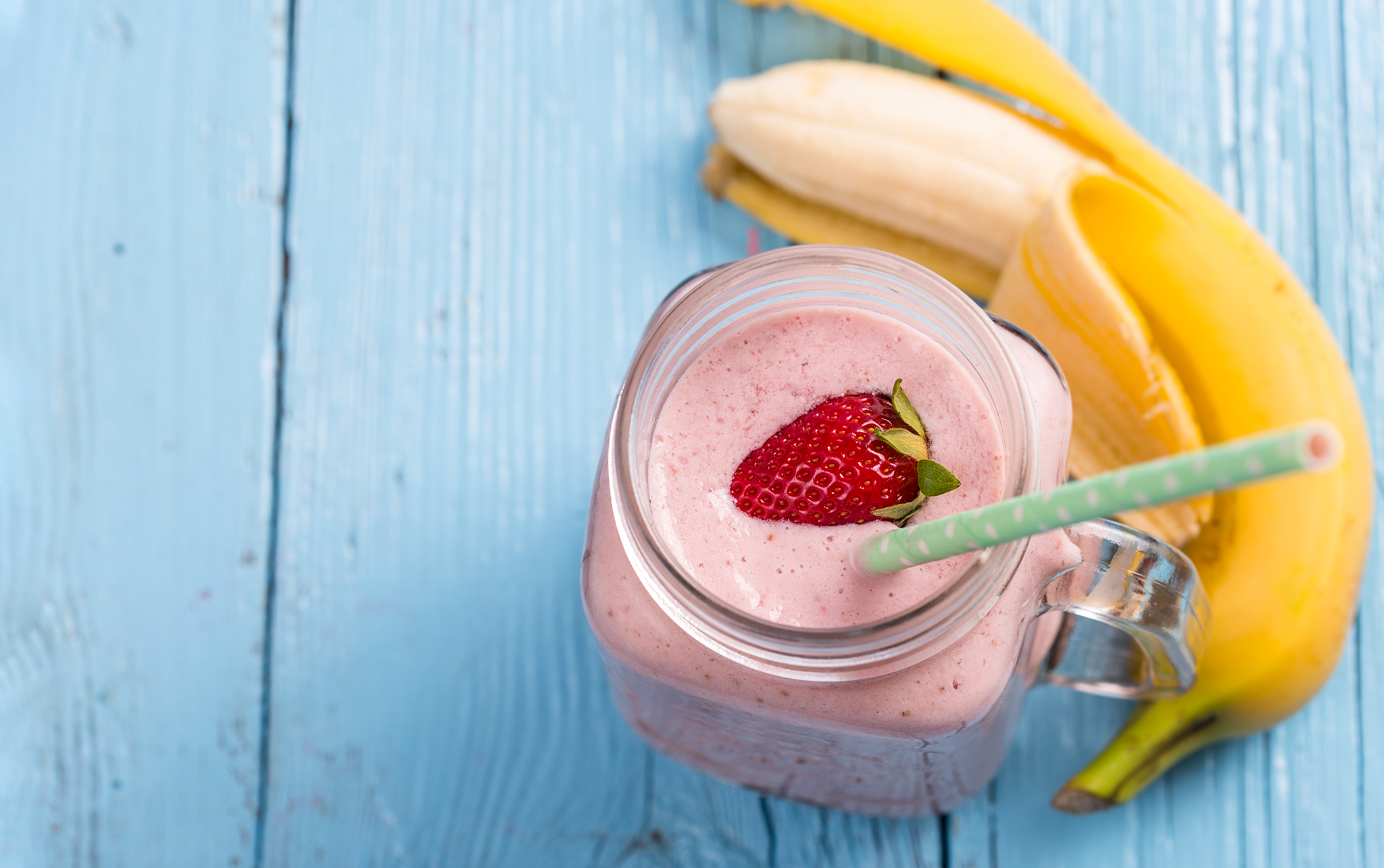 For those who want a taste of a bright summer day. 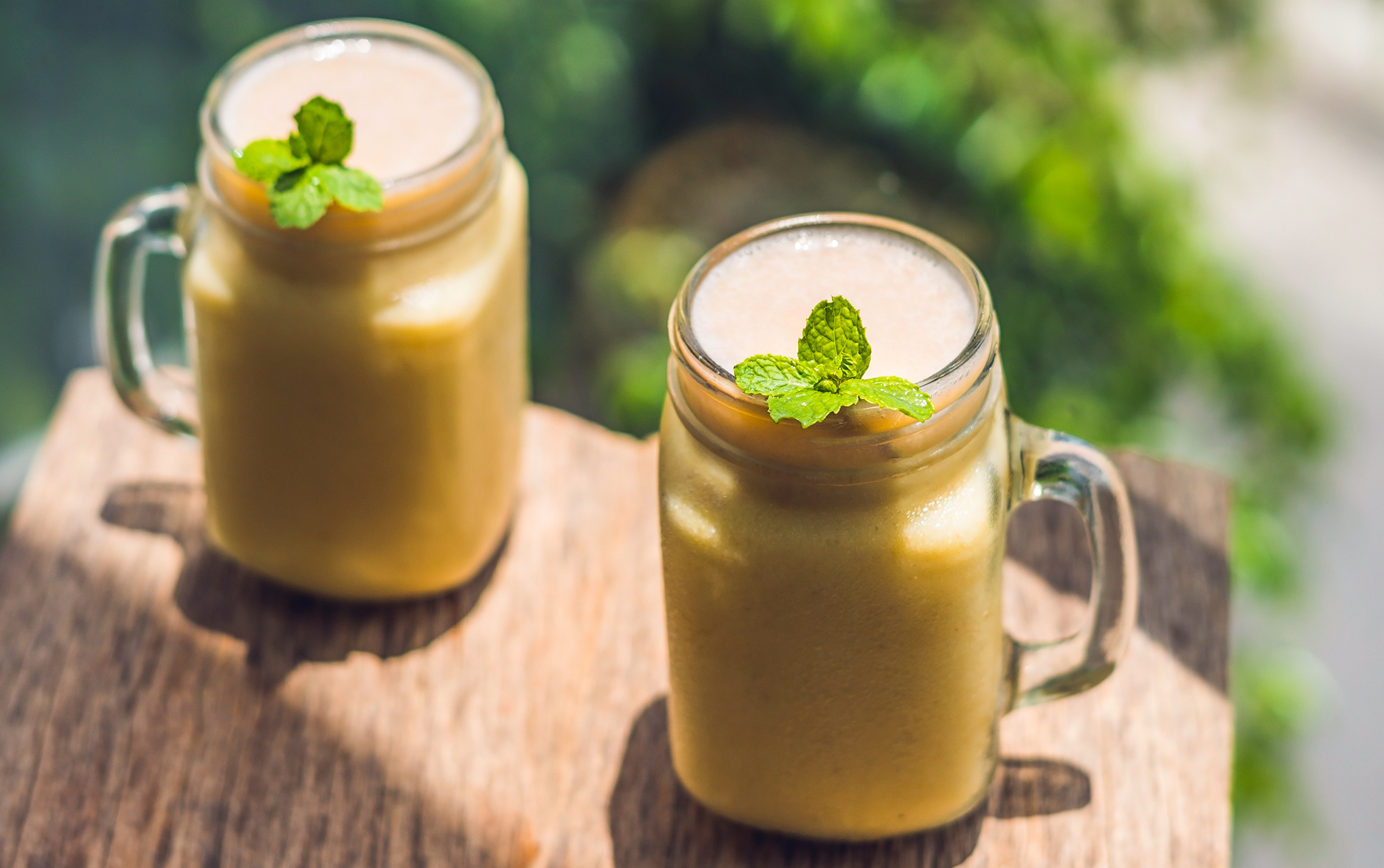 For those who want a traditional healthy dessert. 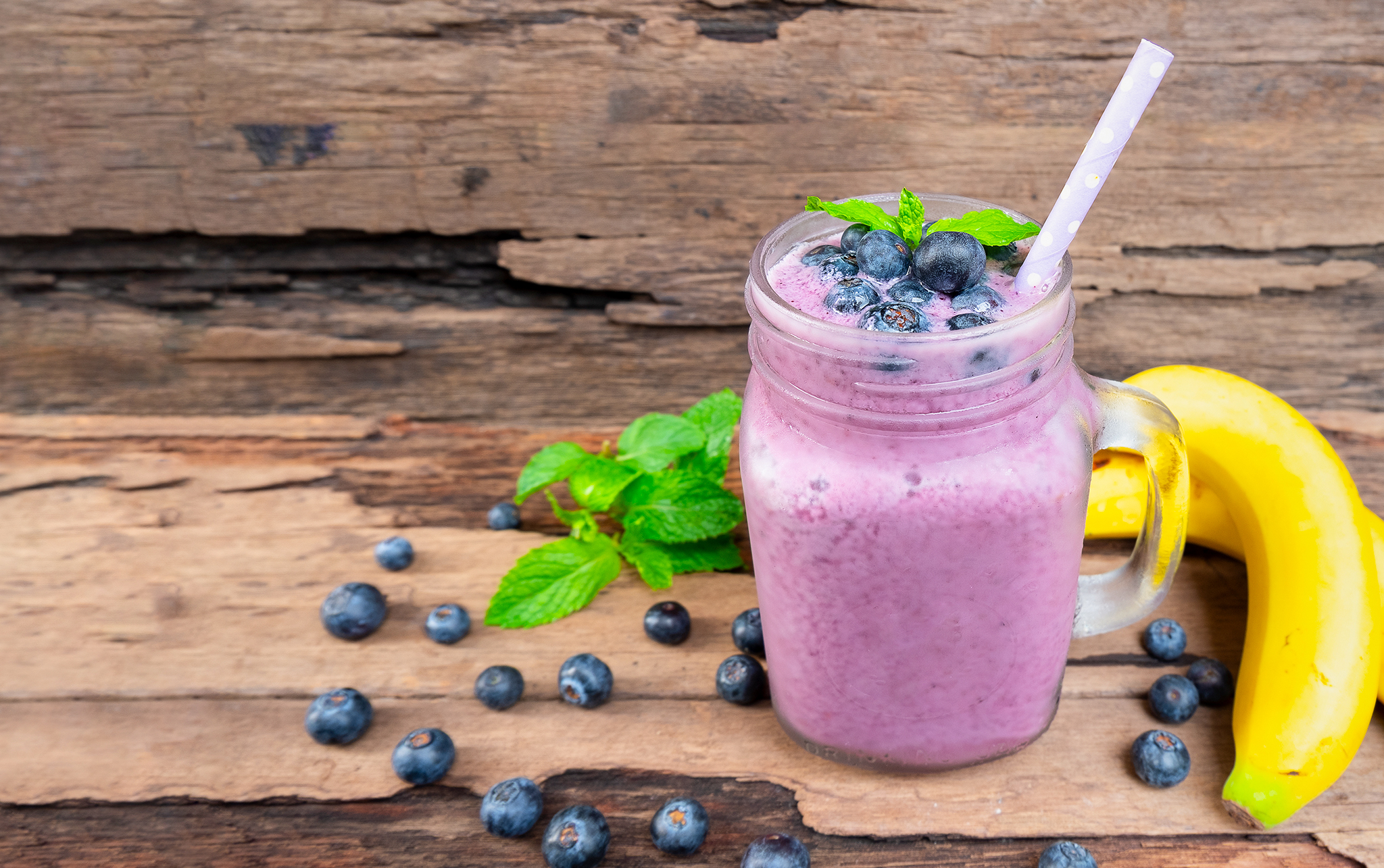 For those who want to improve their eyesight by delicious means. 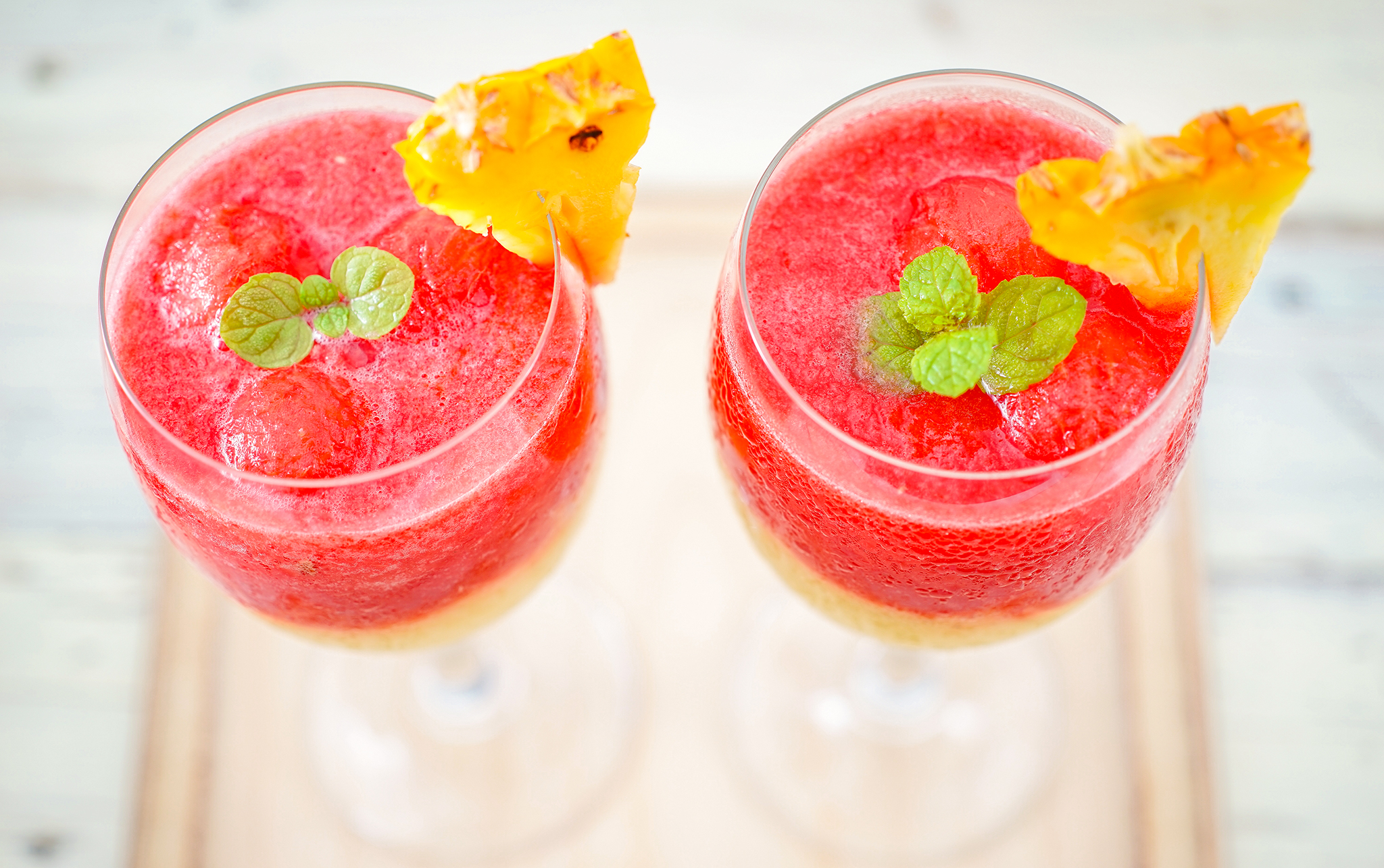 For those who want to spend their sunset years on a tropical island. 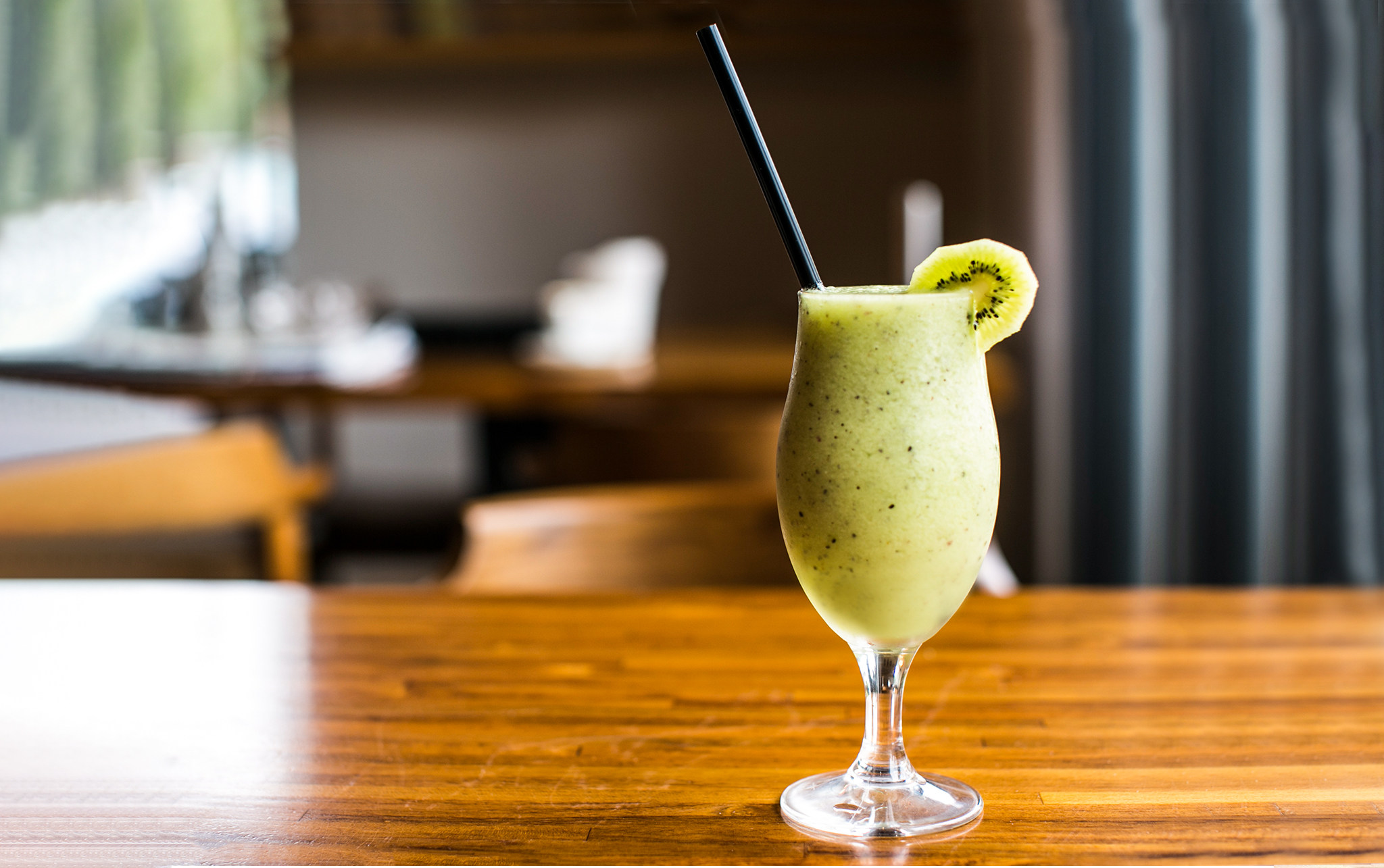 For those who get inspired by the healing powers of chlorophyll. 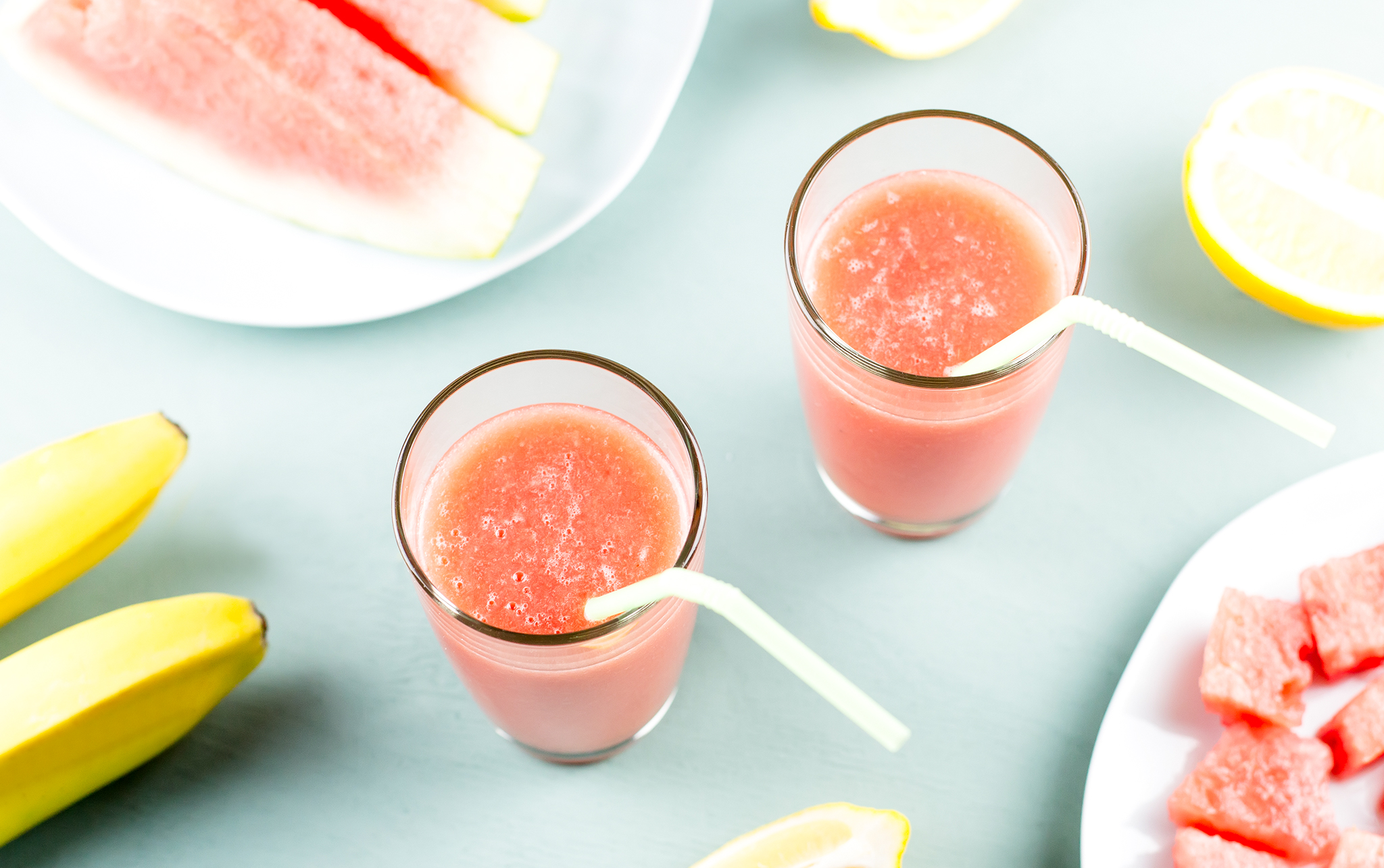 For those who want a better digestion and a nice cleanse.

For those who want something simple, fresh, and light.

Verv: Home Workout Planner
Get an all-embracing solution for your health and well-being with just one app
#Diet#Digestion#Food
Written by Audra Bajori
Audra is a writer, an ethical vegan, a compulsive self-experimenter and health-hacker, who plans on living for at least 100 years. She's also a cinephile,...
View all articles

Nutrition
Dasha Yarmolenka
Loyal to Coffee? The Impact of Caffeine on Eating Behavior