Visceral massage (or visceral manipulation) has become known in the West due to the work of French osteopath and therapist Jean-Pierre Barral. However, he did not invent it from scratch – the techniques on which this method is based originates from eastern medicine, more precisely – Taoist practices. They emphasize the importance of releasing old stagnated energy (which, according to the philosophy, is stored in your viscera area) from your body. It is believed that this energy can contain unresolved traumas and emotional issues from the past, and they are just waiting to be processed and discharged.

This possible connection between emotional energy on one side and the digestive system on the other side has long been known in traditional Chinese medicine. It draws a connection between five major organ systems and different emotional spectrums associated with each: according to the eastern medicine practices, heart and small intestine come with joy; stomach is associated with anxiety and over-thinking; liver and gallbladder are said to go along with anger; large intestine and lungs are connected to grief; and fear comes along with your bladder and kidneys.

Barral himself acknowledged the connection between his own methods and the traditional approach of Chinese medicine by quoting eastern health practitioners who believed the stream of energy flows through the human body and reaches its peaks in certain organs or channels. 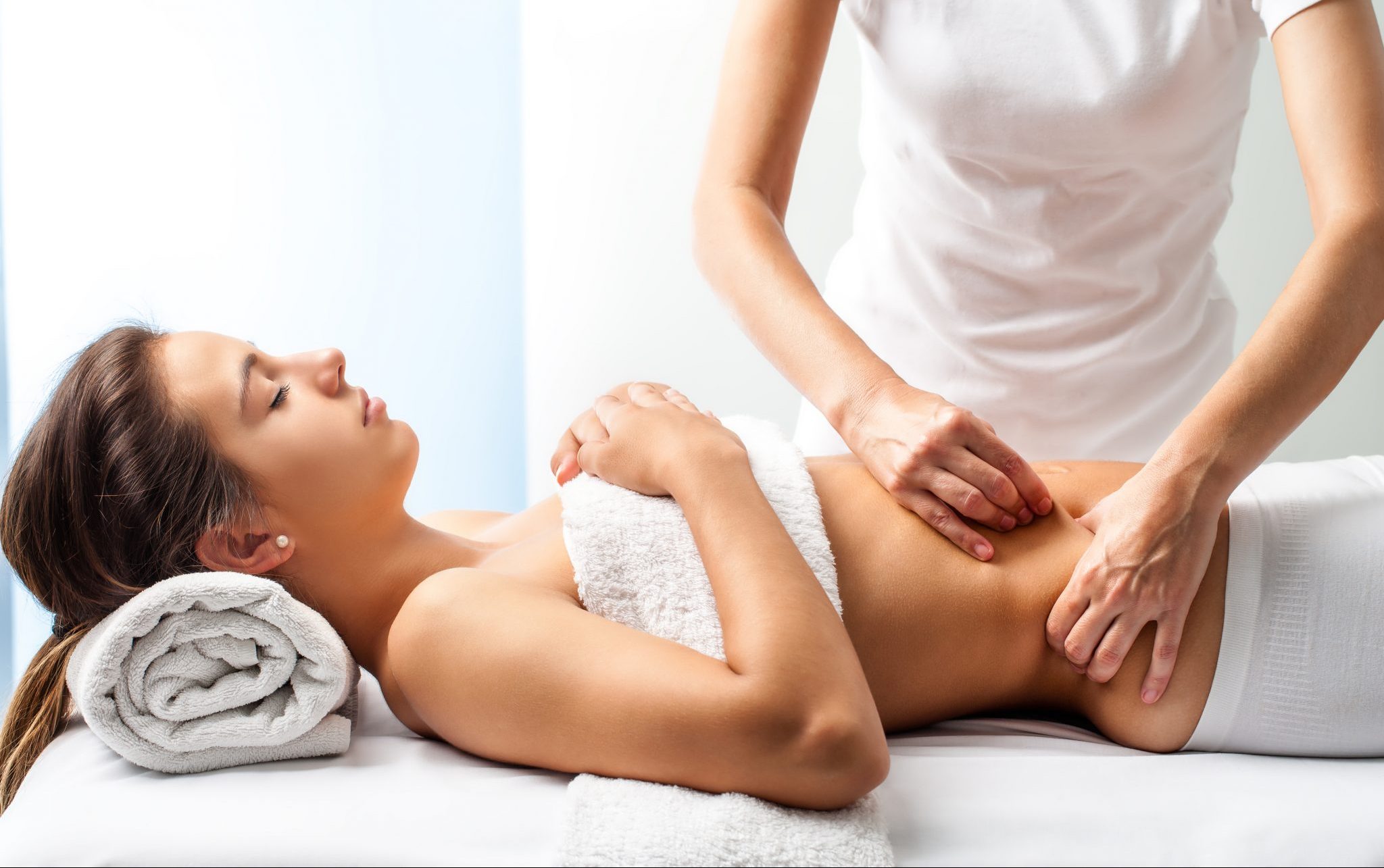 Although some aspects of Barral views differ from what practitioners of Taoism and traditional Chinese medicine believe, both parties share the same cornerstone to their philosophy: emotions and body organs are connected to one another. Nowadays, the approach focuses namely on gastro-internal tract (simply speaking, the gut), and explores how visceral massage techniques can help your body deal with problems and restrictions that might be causing pain, stress, or dysfunction.

Research shows that this practice could be beneficial for various health issues, such as:

While the short-term benefits of this method are yet to be fully proven and explored, it has been noted that the use of visceral manipulation might be beneficial for the long-term treatment of lower-back pain – when massage is combined with other means of therapy. Tests showed how patients who were undergoing the therapy experienced a reduction in back pain, provided the long-term conditions of the experiment (one year or longer).

Vagus nerve and other connections 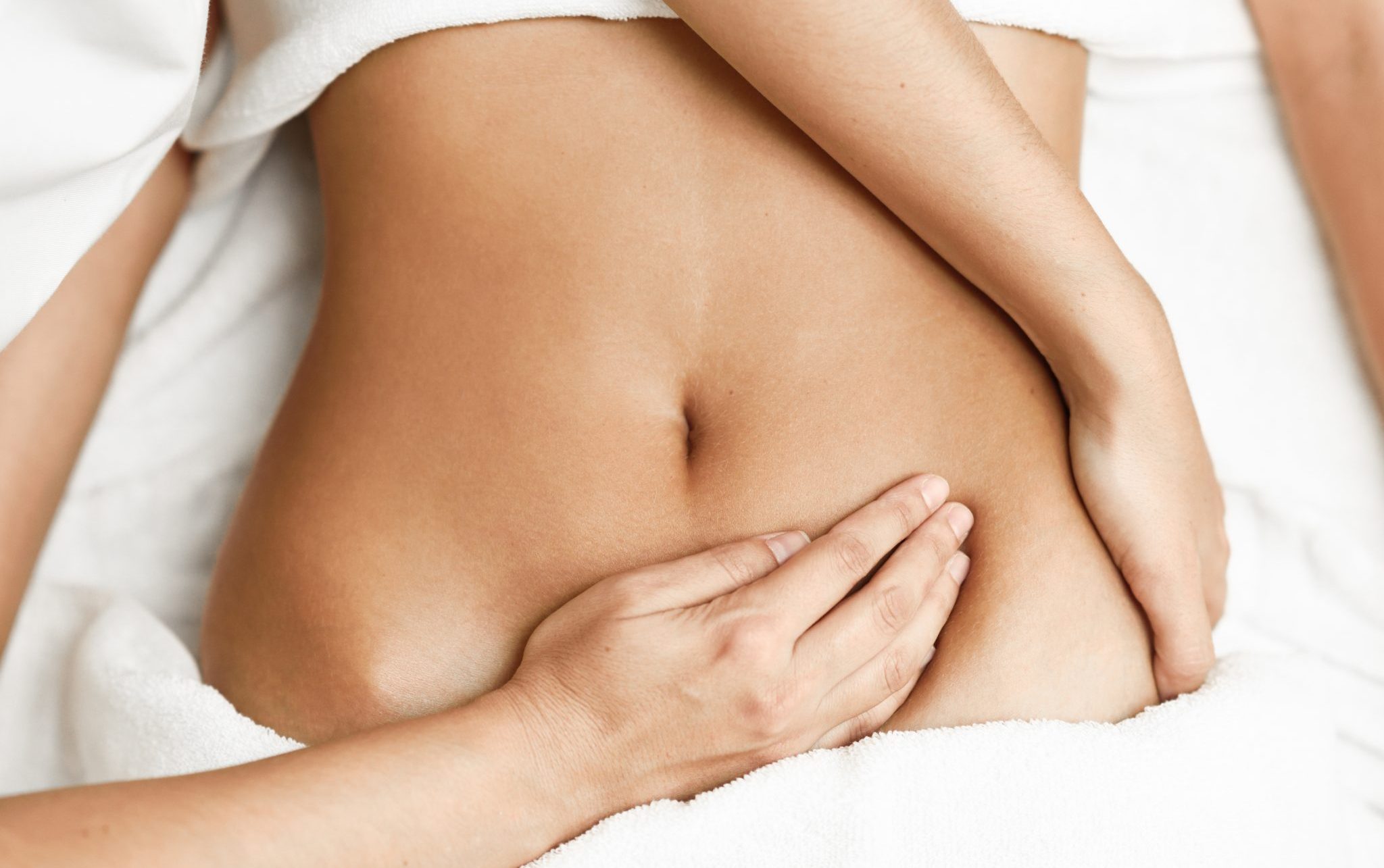 The Barral Institute highlights the important role of the vagus nerve in means of therapy: “The stomach and the heart share a converging neural connection via the vagus nerve… In a phenomenon referred to as ‘cross-organ sensitization,’ the neural stimulation of one organ is capable of exciting or inhibiting the other organ through convergent neurons in the Central Nervous System. Cross-organ sensitization is accumulating a growing body of research. For example, the distention of the stomach has been shown to activate spinothalamic tract neurons”.

In other words, supporters of visceral therapy believe that the vagus nerve plays a significant role in pain regulation. Hypothetically, manually increased vagal nerve activity could lead to reduced perception of pain in patients. This hypothesis is supported by tests and experimental studies performed on animals; however, experiments based on work with human bodies and their possible outcomes are yet to be fully explored.

So far, the activity of the vagus nerve and its role in reducing pain has been tested in various ways. For example, it has been shown that deep breathing can augment the activity of the vagus nerve and, therefore, lead to reducing pain. Generally speaking, visceral massage performed by a qualified therapist can work as an efficient method of vagal stimulation and consequently decrease the level of pain in patients with various disorders or traumas.

Some studies have noted the existing connection between viscera and insular cortex: the area of the brain that plays a key role in forming and regulating subjective emotional experience. Closer and more thorough research may lead to a deeper understanding of the nature of feelings, subjectivity, emotions, believes, and individuality. The link between this part of the brain and viscera also works as vague, yet interesting evidence to emotions being connected to the gut area.

Although there is no clear scientific evidence to the efficiency of visceral massage therapy, nor there is enough data for a complete analysis of how human gastro-internal tract is connected to such things as emotional traumas or health disorders, the facts that have been discovered look quite promising.

It is more than possible that a skilled massage therapist can facilitate the connection between the gut and the brain to the benefits of the patient.

There is still a lot to learn about the brain-gut connection, the way emotions are linked to the digestive system, and how massage techniques can improve to deliver more consistent and efficient results. Visceral medicine is a creation of both ancient traditional therapy and modern scientific research – it is a field yet to be discovered.

Verv: Home Workout Planner
Get an all-embracing solution for your health and well-being with just one app
#Recovery#Relaxation
Written by Verv Experts
We are an integral part of the Verv team, the articles we create are the result of a collaborative effort. We are happy to share our experience and discoveries...
View all articles