“It’s a basic truth of human condition that everybody lies. The only variable is about what”, said famous TV-character Doctor House. And it’s hard to disagree with him. For better or for worse, every little step we take in life is surrounded by omnipresent deception. So, why do people lie?

Deceiving one another is one talent that human beings share. It’s speculated that not long after the emergence of language, people learned how to manipulate without using physical force. Although, since lying is such a deeply ingrained human trait, where do we draw the line to avoid being malicious?

Why do adults lie

We are taught how to be dishonest since very young age to fit the social norms: to avoid rudeness or even to help people. Being deceptive requires a lot of energy –  brain works hard to exhibit false statement because it tries to suppress the truth. Temporal lobe inhibition – a disorder – makes people say everything that’s in their mind. So, the ability to lie is basically the sign of a well-functioning brain.

Criminals weave deceptions to gain rewards; politicians spin lies to come to power or to inflate a certain image. Many of us add one or two extra special skills in a job application to get hired: I suspect that many of us passed the interview under false pretenses. Even card games are destined to promote the desire to cheat in order to win.

Michelle Obama used to say in her speeches not to take shortcuts and not to play by our own rules, that success doesn’t count unless we earned it fair and square. Unfortunately, this works only in a perfect world. 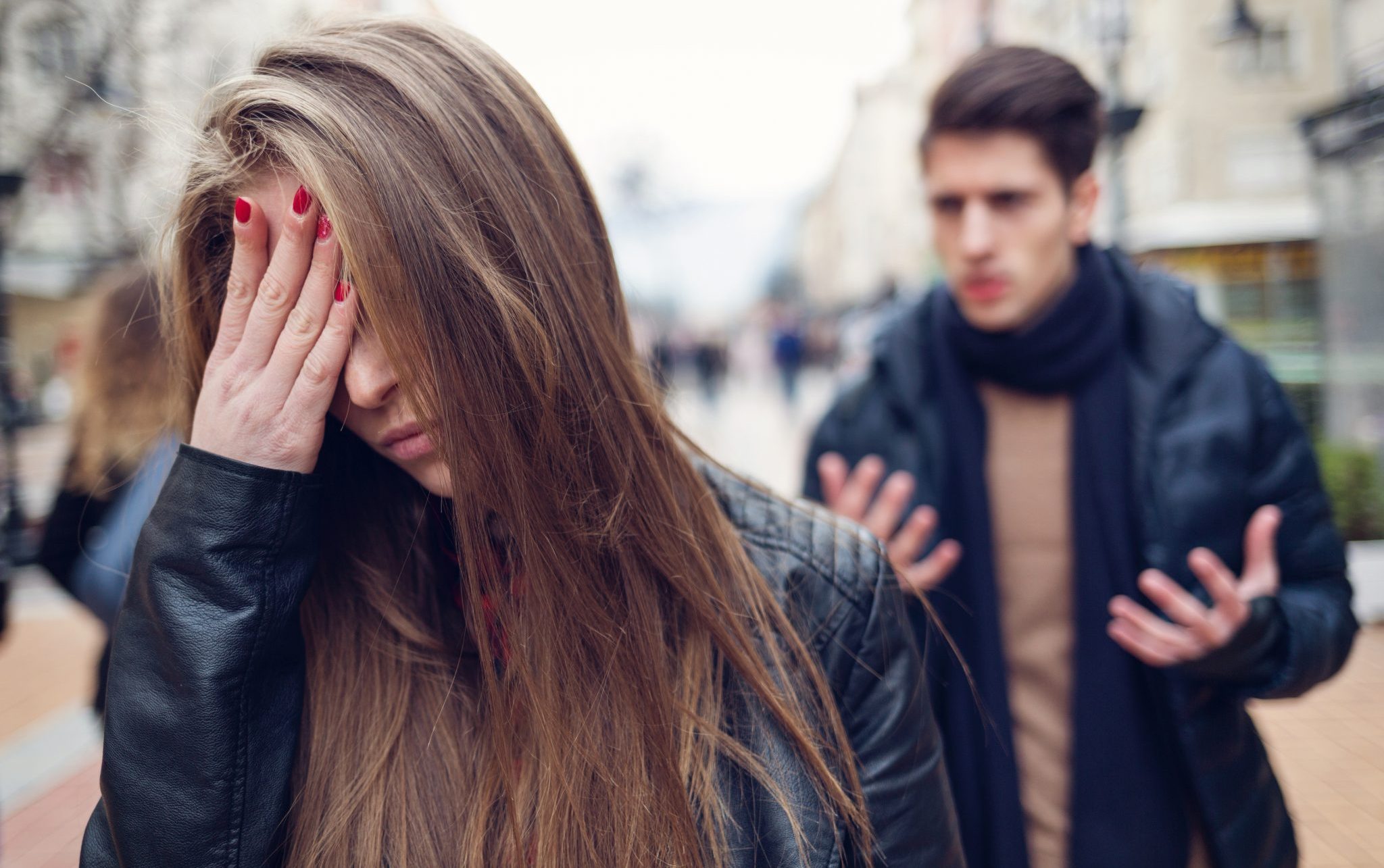 Truth is uncomfortable: sometimes for the speaker, sometimes for the opponent and sometimes for both. Telling the truth might make you feel good about yourself –  a burden off your shoulders. It really blows though for the people who have to swallow your truth. As social beings we have to interact with each other and often protect one another from being hurt by words.

We get deceived on daily basis. This is why we decide not to believe the person who wasn’t honest to us repeatedly. Trust is a precious commodity – it’s pretty hard to get it back and it works both ways. Many have a tendency to accidentally slip an innocent lie. Then, things become complicated and burdensome when the chain of made up facts continues.

For the sake of science, researchers often have to hide the truth from the participants in order to get more accurate results. Even the placebo effect of medications was discovered by deceiving. 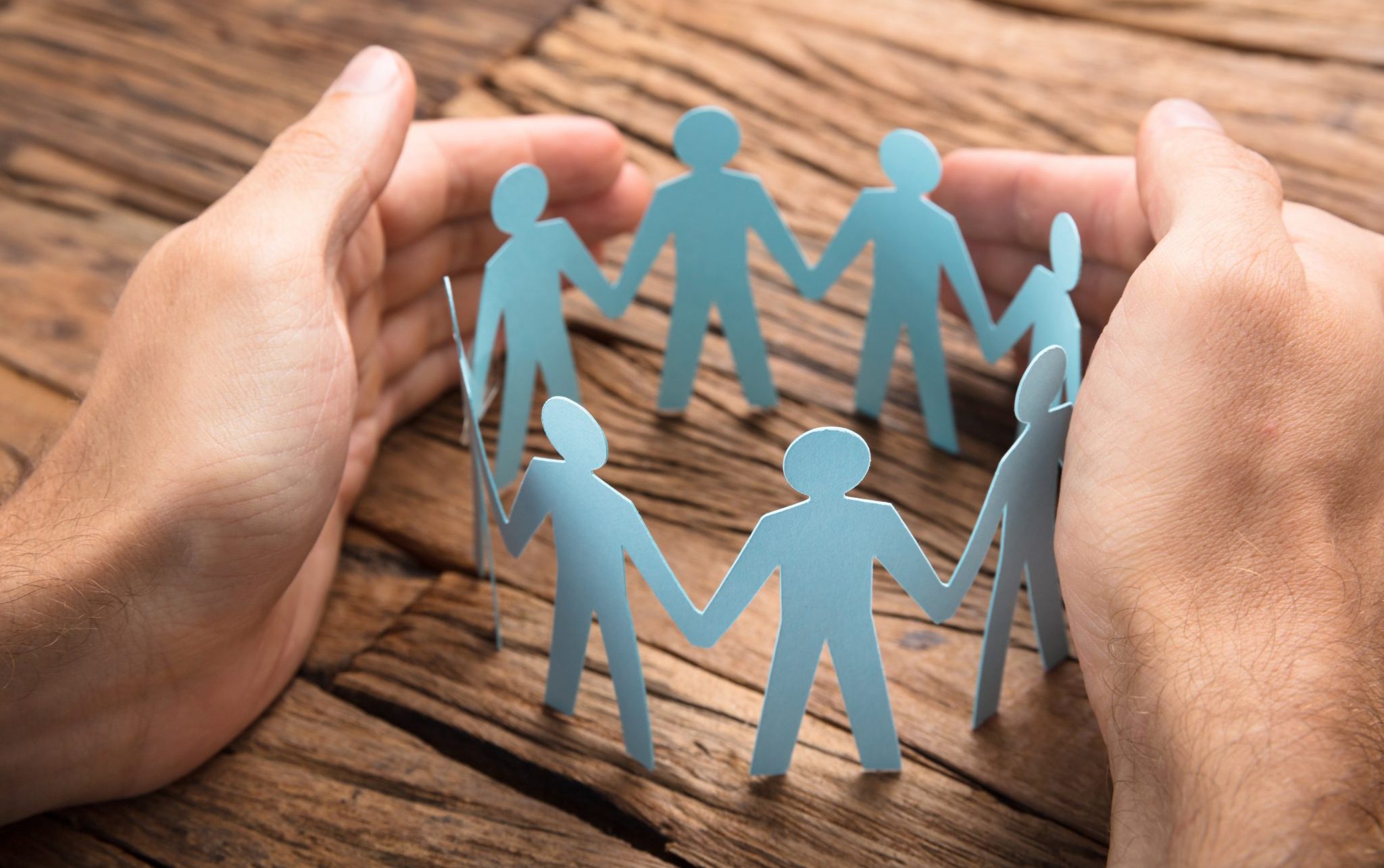 Often, innocuous untruths we tell are aimed to be protective of others. If my close friend asks to keep a secret – my lips are sealed. However, it might require covering the tracks – that’s when imagination takes place.

Sometimes, we risk our neck when we tell the truth. Because we are human, there are bound to be times when we will be unhappy about something or with someone. It’s not the most ideal to tell a colleague that we are tearing our hair out every time they talk to us. This will create a hostile working environment. We have a collective investment in dishonesty. Lying is irrigation for the soil of social interaction.

With the world seemingly being more open to differences, we can’t ignore the fact that intolerance prevails. People admit that they feel fear of speaking openly about current issues, about their worries/concerns for the sake of staying away from being attacked.

Each one of us has different personality. We might think that to get love from people – we’ve got to be perfect. When someone points at our imperfections – anxiety takes place. Freud defines lying as ego-defense mechanism: psychological strategy that protects our core sense of self from the information that can hurt us. That’s how false claims begin to see the light.

Every step we take through life could have horrible consequences. Emotional baggage could cause a profound harm to us and those around us. These ghosts from the past stop us from being honest. 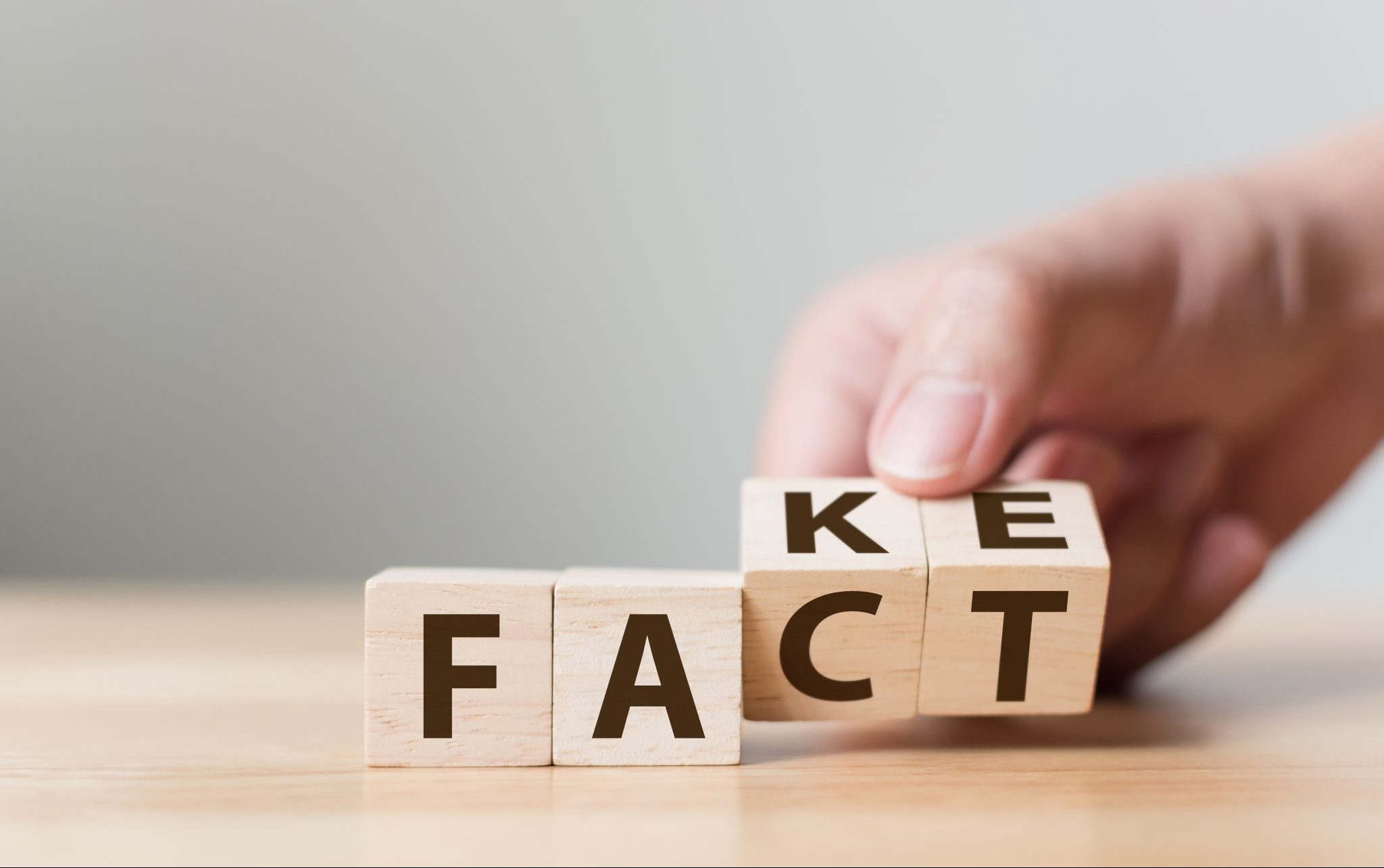 Deceit got a 21st-century twist – perfect platform for a sham. Our vulnerability for being deceived, are especially far-reaching in the age of social media. Many real-life hermits found themselves quite social thanks to the power of the World Wide Web. People present different personalities, appear to be happier. Some portray themselves to be more successful or wealthier, the list goes on. When we have a deeper understanding of dishonesty online and the degree to which we expect it to be – we can become less naive in our virtual interactions.

Researchers claim that we are more prone to accepting lies that support our worldview (just take so-called Flat-Earthers or those who don’t believe in climate change). They hear from pseudo scientists claims which their brain accepts as facts.

Statistics are true – the world is a bell curve. Most of us fall within standard deviation, but there are exceptions: if we believe in existence of “mostly” honest people, we sure know that pathological liars are out there. Although, there’s no such medical condition, numerous mental illnesses could lead people to become unstoppable from deceiving (ex. bipolar disorder).

Often, an occupation makes people lie. For instance, being good at pulling your leg is vital for sales jobs. Also, could you imagine if customer service positions required “honesty” ? If servers, for instance, were allowed to speak their minds to rude customers, the turnover would have been insane.

Another example – hostage negotiators. They are trained to act empathetically for many years. Empathy is the key to influence the hostage taker to give up without hurting anyone. By being a good liar, the negotiator can save lives. For this profession, dishonesty is a tool to be used for good.

If we dig deeper, there are so many more reasons why people lie. The battle between deception and trusting selves is eternal: naivety and honesty often cause suffer, while dishonesty frequently turns the profit. Therefore, what would people choose? This is just food for thought.

Verv: Home Workout Planner
Get an all-embracing solution for your health and well-being with just one app
#Mindset#Relationship
Written by Dasha Yarmolenka
Dasha is a freelance writer and a proud University graduate from Midwest. She is an outdoor lover who embraces mindfulness to find calm in the chaos. Dasha...
View all articles