Most of you have probably picked your skin at one point in your life or another. And that's natural. It's an urge especially hard to resist when you suffer from such ailments as acne or dandruff. Dermatillomania, also known as excoriation disorder, takes things quite a few steps further, when an innocent habit becomes a pathology that starts to control your life.

Dermatillomania is classified as a Body-Focused Repetitive Disorder (BFRD) and sits under the umbrella of Obsessive Compulsive Disorders (OCD). This problem results in severe physical, social, and emotional issues. It is also common to have coexisting mental conditions, such as anxiety disorder, depression, body dysmorphic disorder.

In order to be diagnosed with this illness, a person has to meet a few criteria. The first symptom is a repetitive picking, touching, scratching, or even digging at one's face, arms, back, scalp, or other parts of one's skin. The second symptom is when a person's skin tissue is significantly damaged due to the mentioned behaviors. The third symptom covers the psychological distress caused by skin picking and/or problems concerning one's social life, school, work, and other daily activities.

According to the International OCD Foundation, about 1 in 20 people have a skin picking disorder. What is also known is that around 75 % of the sufferers are women. This is most likely due to the bigger social pressure on women's appearance and a prevailing gender inequality. The main reasons for skin picking disorder in men and women are thought to stem from neurological, genetic predispositions and poor stress-management skills.

One of the biggest problems with excoriation disorder is that it lacks representation and visibility. Most people know what skin picking is but rarely do they realize how harmful it can get. Even a person who has it may not recognize it as an issue that has a name. That in turn shuts the sufferer from the possibility to heal and get rid of dermatillomania for good. 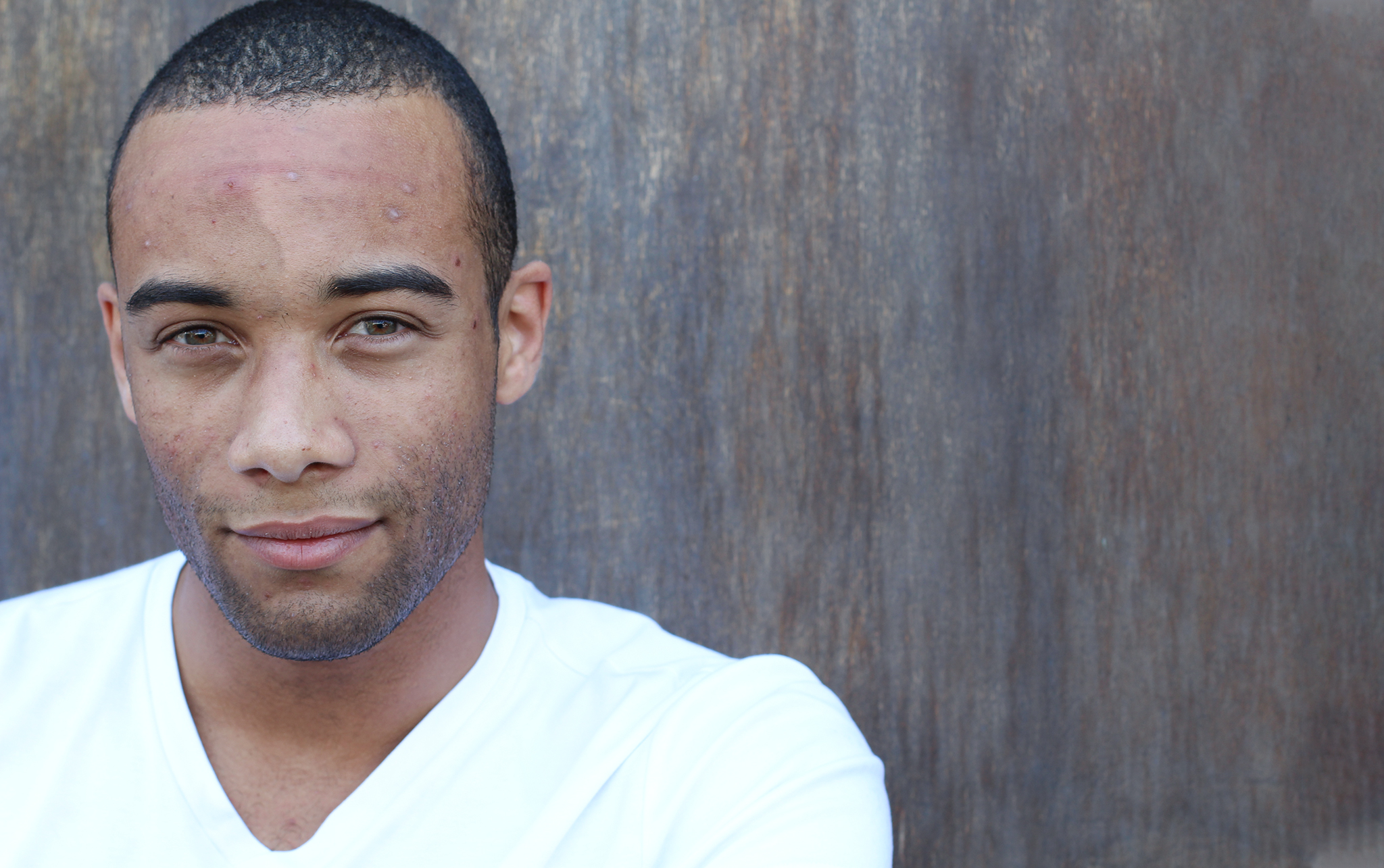 If you or someone you know has the previously mentioned symptoms, it is important not to wait any longer. The first step is to find a psychotherapist or psychiatrist who specializes in Obsessive Compulsive Spectrum Disorders. The most effective form of psychotherapy for these disorders is known to be a Cognitive-Behavioral Therapy (CBT). This therapy is extremely action-oriented, focusing on dealing with primary reasons of the problem, that is believed to be dysfunctional or distorted thoughts, beliefs, and attitudes.

Another two forms of CBT that are successful in treating dermatillomania are Cognitive Emotional Behavioral Therapy (CEBT) and Mindfulness-Based Cognitive Behavioral Therapy (MBCBT). CEBT focuses on working with emotional aspects of the disorder, improving patient's understanding and tolerance of his or her emotions. Mindfulness-Based CBT helps a patient to learn how to accept the psychological discomfort, experienced within and outside of the disorder, without judgement and an urge to control it.

Often it is necessary to pair psychotherapy with pharmacological treatment. The most common medication used to help with the excoriation disorder are Selective Serotonin Reuptake Inhibitors (SSRI). These show great results in dealing with OCD, as well as anxiety, and depression.

Constant picking and scratching the skin for up to several hours per day month after month will inevitably leave severe scars, blemishes, or even certain skin ailments and inflammations. It's worth mentioning that the opposite can be true. Skin picking disorder can be originally triggered by other pre-existing conditions such as keratosis pilaris.

This skin disorder is a genetic condition characterized by bumpy, reddish skin that is often itchy and painful. This can affect many parts of the body and is often called a “chicken skin”. Picking at keratosis pilaris can have damaging effect both on the sufferer's psychological health and on the skin's condition.

Mental treatment should go hand in hand with healing of the skin. It's hard to work on your self-esteem, self-love, and self-respect when a simple glance at yourself is hurting you. Hence, it's a good idea to create a treatment plan with a dermatologist. 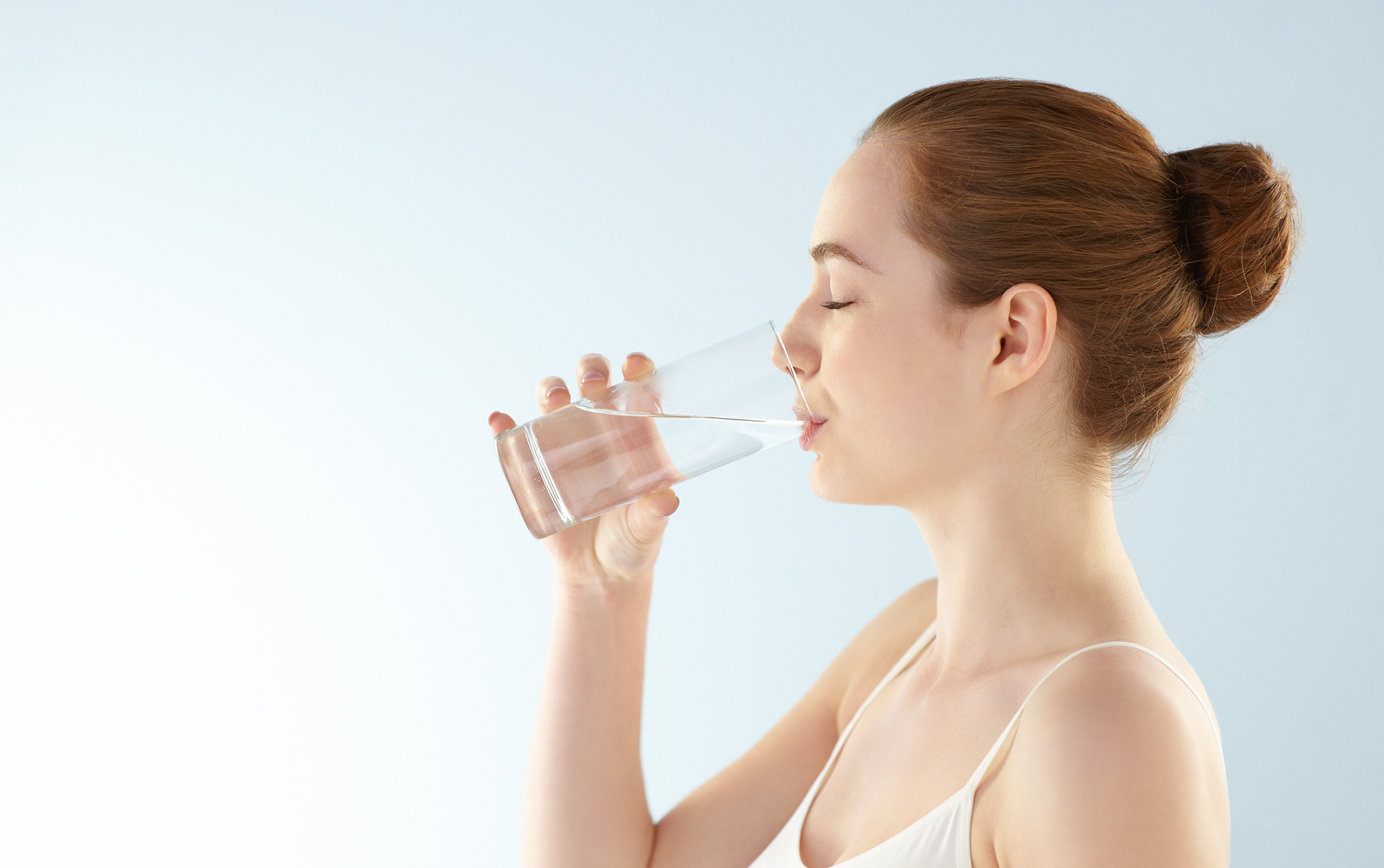 It's also important to help yourself recover by making sure your diet is nutritious and has enough of vitamins C, E, K, B. Taking the supplements is also an option. It's better to remove the foods that cause inflammation, such as dairy, processed food, and oils. Instead, pick up the foods that have anti-inflammatory properties, such as avocados, wild berries, and green leafy vegetables. Make sure to drink plenty of water too.

Verv: Home Workout Planner
Get an all-embracing solution for your health and well-being with just one app
#Motivation#Recovery#Treatment
Written by Audra Bajori
Audra is a writer, an ethical vegan, a compulsive self-experimenter and health-hacker, who plans on living for at least 100 years. She's also a cinephile,...
View all articles

Health
Migle Anusauskaite
Fluid in Your Lungs: Can You Remove it Naturally?

Health
Maria Isabella Neverovich
5 Tips for When you Have High Functioning Depression
Verv: Home Workout Planner
Get an all-embracing solution for your health and well-being with just one app
Verv
About Us Careers Contact Us Our experts
Products
Move Mind Sleep All-in-one
Blog
Lifestyle Health Activity Nutrition Mind
Help center
FAQ Privacy Policy Terms & Conditions
© 2023 Verv Inc. All Rights Reserved
By using this website you agree to our Cookies Policy
Access error
Only registered users can rate this website
ok