Can a Diet Based on Blood Type Make You Healthier?

Wouldn’t it be amazing if that red stuff flowing through your body held the secret to dietary success? In 1996, Peter D'Adamo, a naturopathic physician, wrote a book proposing just that – a diet based on blood type that was the key to achieving health, wellness, beating stomach upsets and trampling allergies. “Eat Right for Your Type” proposed that following a food plan for different blood types would cure your woes. While it boasts many followers, who believe that adapting how they ate changed their lives, it is also heavily criticized as being just another food fad. So, what is the truth?

The history of the blood type diet 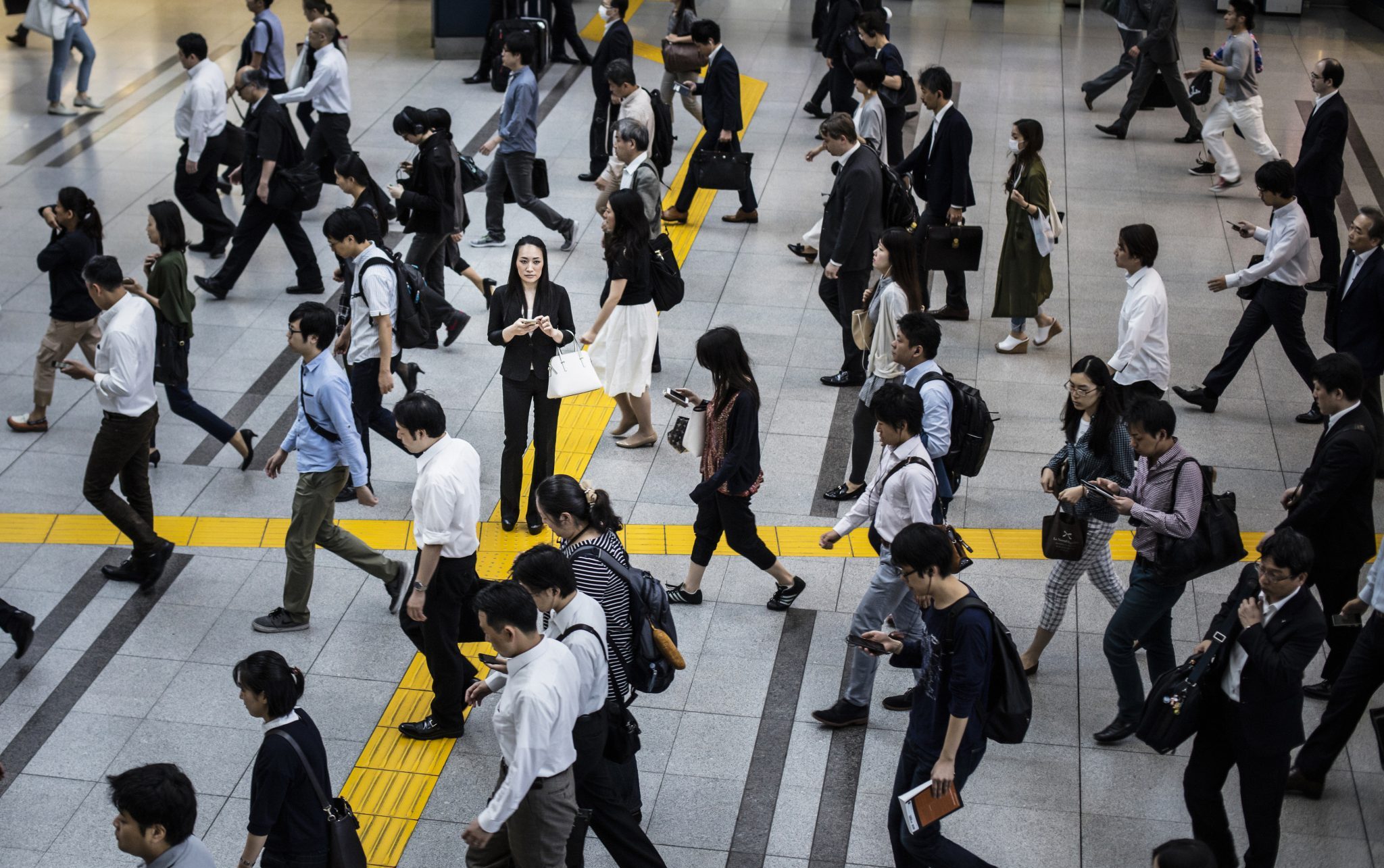 Though the diet’s origins date back less than 30 years to 1996, the concept that blood type influences the body and mind is much older, it all started back in 1927, around 26 years after the discovery of blood types themselves by the Austrian Physician Karl Landsteiner.

In 1927, Takeji Furukawa created The Study of Temperament Through Blood Type, a theory suggesting that each blood type had a different personality:

Although not backed by any significant evidence, the theory took off and was embraced widely. However, sometime in the 1930s, it fell out of favor where it remained for some years before reemerging in the 1970s. Since then the idea that blood type influences personality has enjoyed a relative level of popularity in Japan and other Asian countries, almost akin to the idea of star signs in the West.

Let’s just ahead to (almost) the present day and the work of D'Adamo. Although the naturopathic physician never referenced the Japanese phenomena, the connection is clear that the individual is influenced by their blood and ancestry.

From early 20th century Japan to modern day America, blood type and its influence on diet and personality have captivated the world.

But why should your blood type affect what you can and can’t eat? Surely, we’re all built the same on the inside? Knowing which foods suit you and which foods to avoid based on blood type all comes down to science…or, at least that’s what D’Adamo suggests.

The naturopath states that when we eat the foods react chemically with our body, some better than others, making us predisposed to certain foods and food groups that simply agree with us better.

By eating a diet based on our type, we can hope to feel healthier, have more radiant skin, and not suffer nasty side effects such as allergies. There’s also one other huge plus – weight loss by following the blood type diet.

The plan’s fans believe that eating based on blood type increases their energy levels, stimulates and protects the immune system, and lowers the risk of heart disease and cancer.

Let’s get straight to it and learn more about the blood types and food allergies they create, and what this means for your diet. 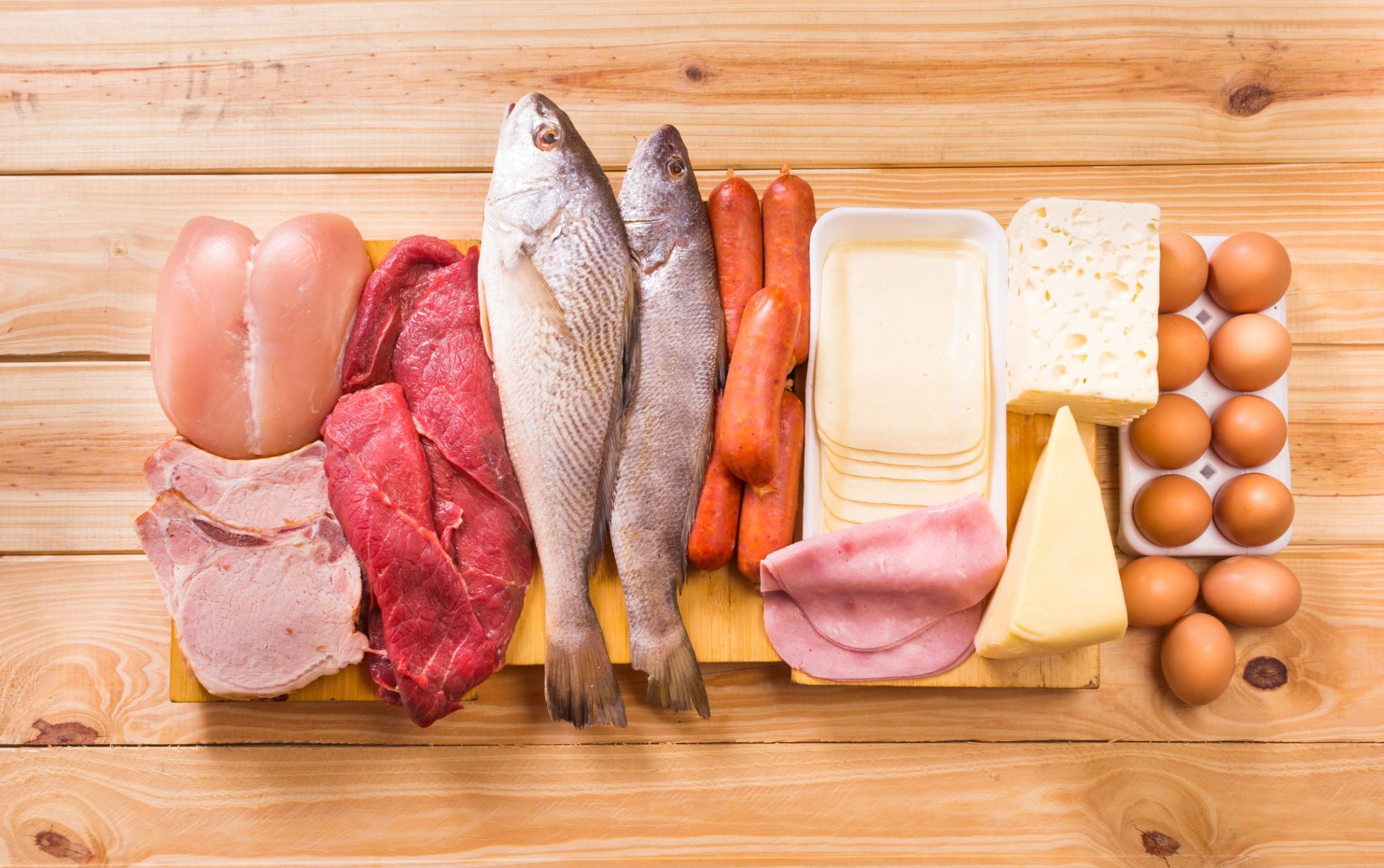 The hunter-gatherers of our species, D’Adamo considers this the original ancestral blood group (but we’ll return to that later).

Features: A high level of stomach acid, low immunity and a slow metabolism mark this group, so digestive issues are common. Type Os may also experience hay fever, asthma and other allergies.

Foods to eat: Following a high protein diet with lots of fish and meat is said to suit Type O best, plus some extra helpings of fruits and veg. It’s suggested that vegan Os might have a hard time staying meat-free and if they do, they may experience exhaustion, weight gain and hypothyroidism.

What to avoid/allergy foods: Want to avoid digestive issues? That means grains, corn, dairy, gluten and legumes may be off the dinner table for you. 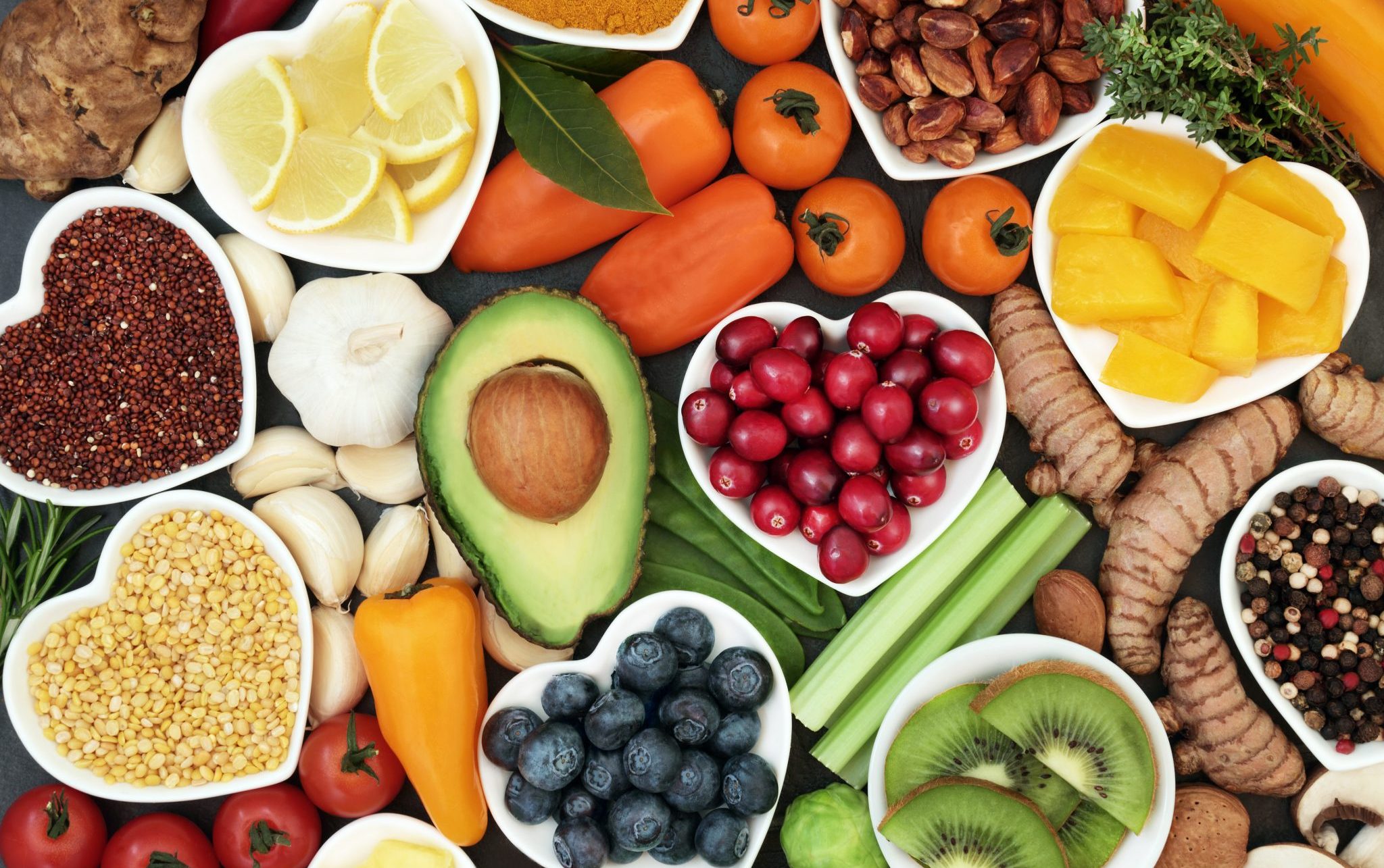 The historically agrarian blood type, these As are the farmers of the blood groups.

Features: Well suited to a vegetarian or vegan diet and low-stress lifestyle, Type A may find issues with heart disease, cancer, and diabetes.

Foods to eat: Focus of getting as many plants in your system as possible; from fruits to grains, vegetables to nuts, the lust is almost endless.

What to avoid/allergy foods: Animal-based products, such as meat and dairy are usually not your friends. 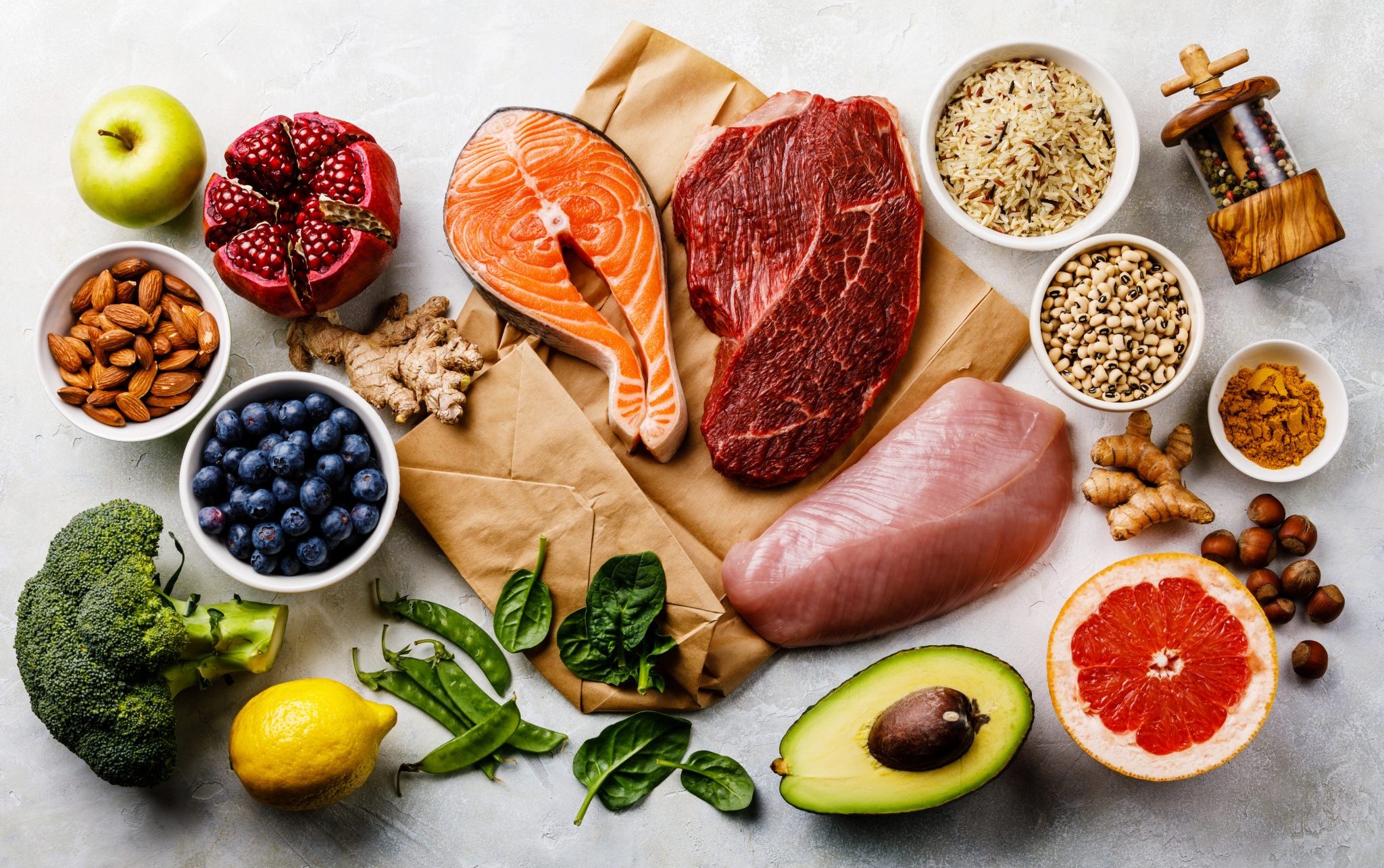 The third type to evolve on the blood type chain, Type B develop as a response to climate change and possibly originated somewhere in the Himalayans.

Features: Adaptable to altitude changes making them the perfect adventurers. Type B is able to change like the seasons, overcoming obstacles in their path, but be aware of sleep disorders, stress and autoimmune disease along the way.

Foods to eat: Balance is the key here. Type B needs a variety of almost all the food groups to maintain their strength – meat, grains, dairy, fruits and vegetables are all on the table.

What to avoid/allergy foods: The Type B digestive system is a fan of chicken, peanuts, sesame seeds or wheat. 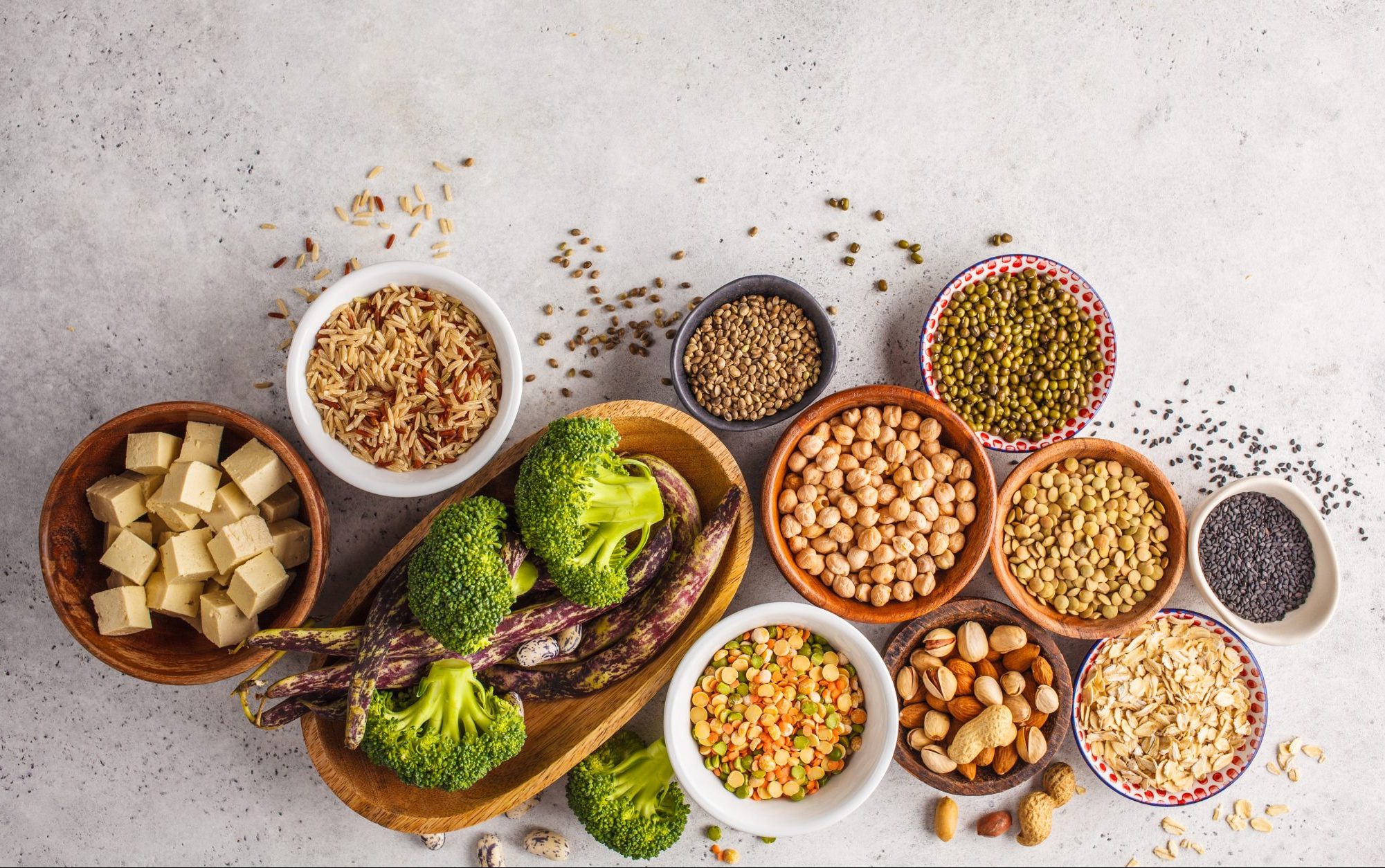 Type AB is thought to be the most modern of the blood groups. Sharing traits with both A and B, this group has the best and worst of both worlds.

Features: Type AB loves activity, from cycling to swimming, but just don’t overdo it. They have a strong immune system but can be affected by a tummy ache or two.

Foods to eat: A combination diet works best for AB, be sure to include meats and fish, tofu, grains, beans, fruits and vegetables.

What to avoid/allergy foods: Foods such as chicken, kidney beans, and buckwheat are not friendly with AB’s system, so avoid if possible.

Is dieting based on your blood type a good idea? Unfortunately, despite the diet’s numerous supporters and feedback, there is very little to no scientific evidence that following a diet plan based on blood has any effect at all. In addition, there is some evidence such as D’Adamo’s suggestion that O is the original blood type, has been proved false. The O type evolved from the ancestral A blood group, so the science behind the diet should be taken with a pinch of salt.

Does that mean the diet is bad for you? Not quite, while we can’t get on board with some of the “facts” behind the plan, overall, the diet itself might not be that harmful to you.

Though it’s difficult to attribute weight loss or lack of allergies to blood type, followers may find health benefits due to other factors, such as food histamine allergies, for example.

That said, if you’re embarking on this plan do so with care. Depending on your original diet, you may find the blood type plan to be restrictive or even difficult to follow, and that could lead to malnutrition. However, in general, the diet allows for quite a wide variety of products, so for most devotees this doesn’t cause any major issues.

Verv: Home Workout Planner
Get an all-embracing solution for your health and well-being with just one app
#Diet#Digestion#Food
Written by Maria Isabella Neverovich
Maria is an Irish writer, Health Editor at Verv, lover of forests, mountains and all things nature. She enjoys discovering new vegetarian dishes, creating...
View all articles