Weight Loss Fitness by Verv
Verv Inc.
GET — On the App Store
Install

Tired, But Can’t Sleep? Find Out if Hormones Are to Blame

Tossing and turning all night is no fun at all, and it’s ten times worse if you can’t seem to figure out what exactly is to blame. Once you’ve eliminated all the usual suspects––too much caffeine, screen time, and simply not feeling tired––it might be time to turn your attention in a different direction. Here we’ll uncover more about hormones that make you sleepy and the ones that keep you awake.

Are hormones responsible for your sleep?

Hormones are your body’s chemical messengers. Produced by endocrine glands, they control and regulate the body’s major processes, everything from feeling hungry to growth and development, and even when we sleep. But how? Let’s take a look at how hormones might be affecting your sleep.

While there is no singular sleep hormone, there are several vital hormones that create chemical reactions in your body making it more or less likely that you will have a good night’s sleep. Here they are: 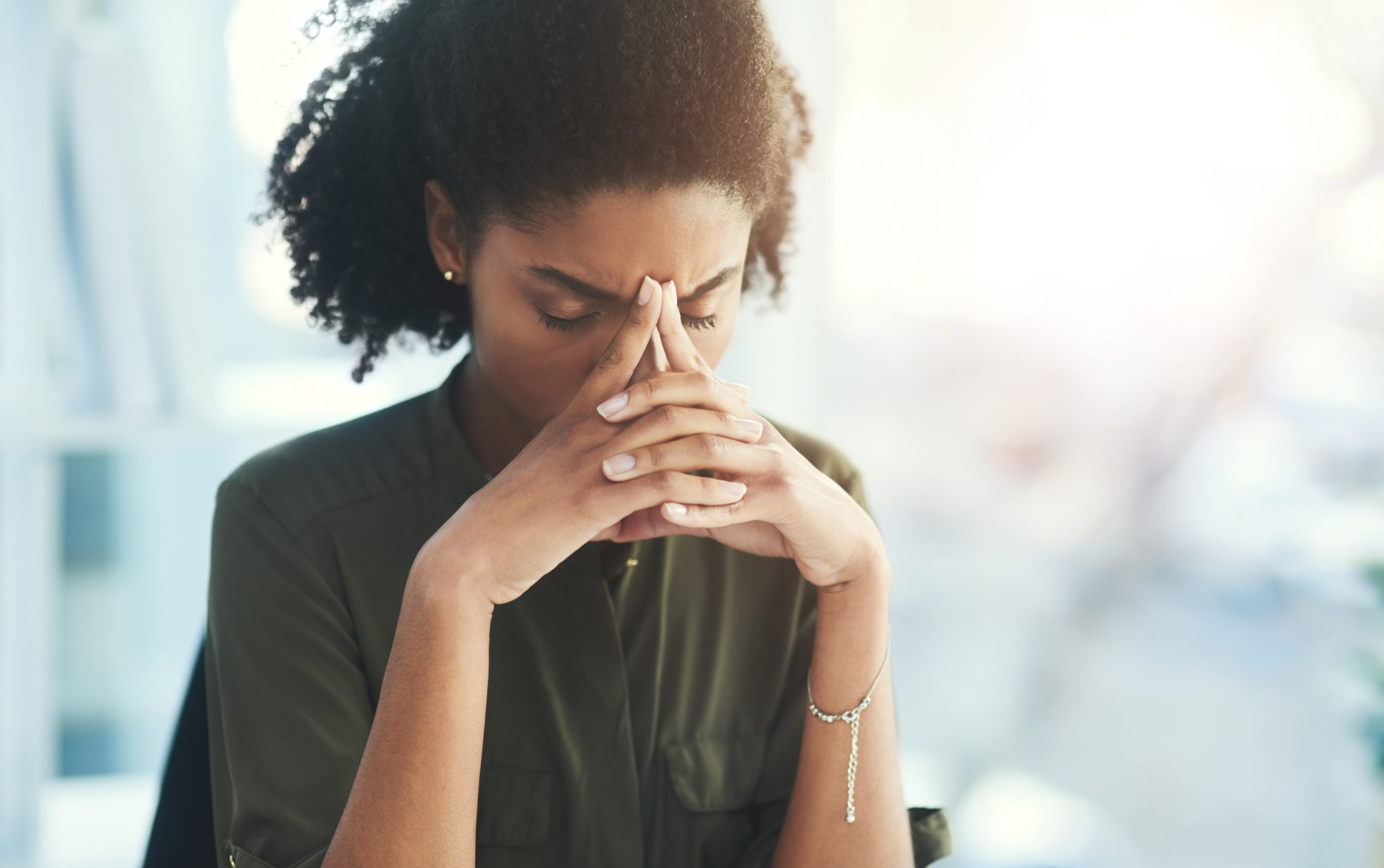 While small amounts of stress can boost our performance and keep us at the top of our game, large or continuous stress can have a completely different effect altogether. If we experience short-term stress, such as an argument, a near-miss road accident or something similar, the body’s response is to release adrenaline, making it almost difficult to fall asleep after the event.

However, if that stress is long-lasting, such as work-related stress, then our bodies’ response operates a little differently. The adrenocorticotropic hormone triggers the release of cortisone and cortisol, which keep the body “wired.”

Cortisol, in particular, plays a vital role in the sleep process. Ideally, before bed, levels of this hormone should be at its lowest, allowing you to drift off into peaceful slumber. But, during the night, the amount in your system should rise and will enable you to wake up, feeling ready in the morning. 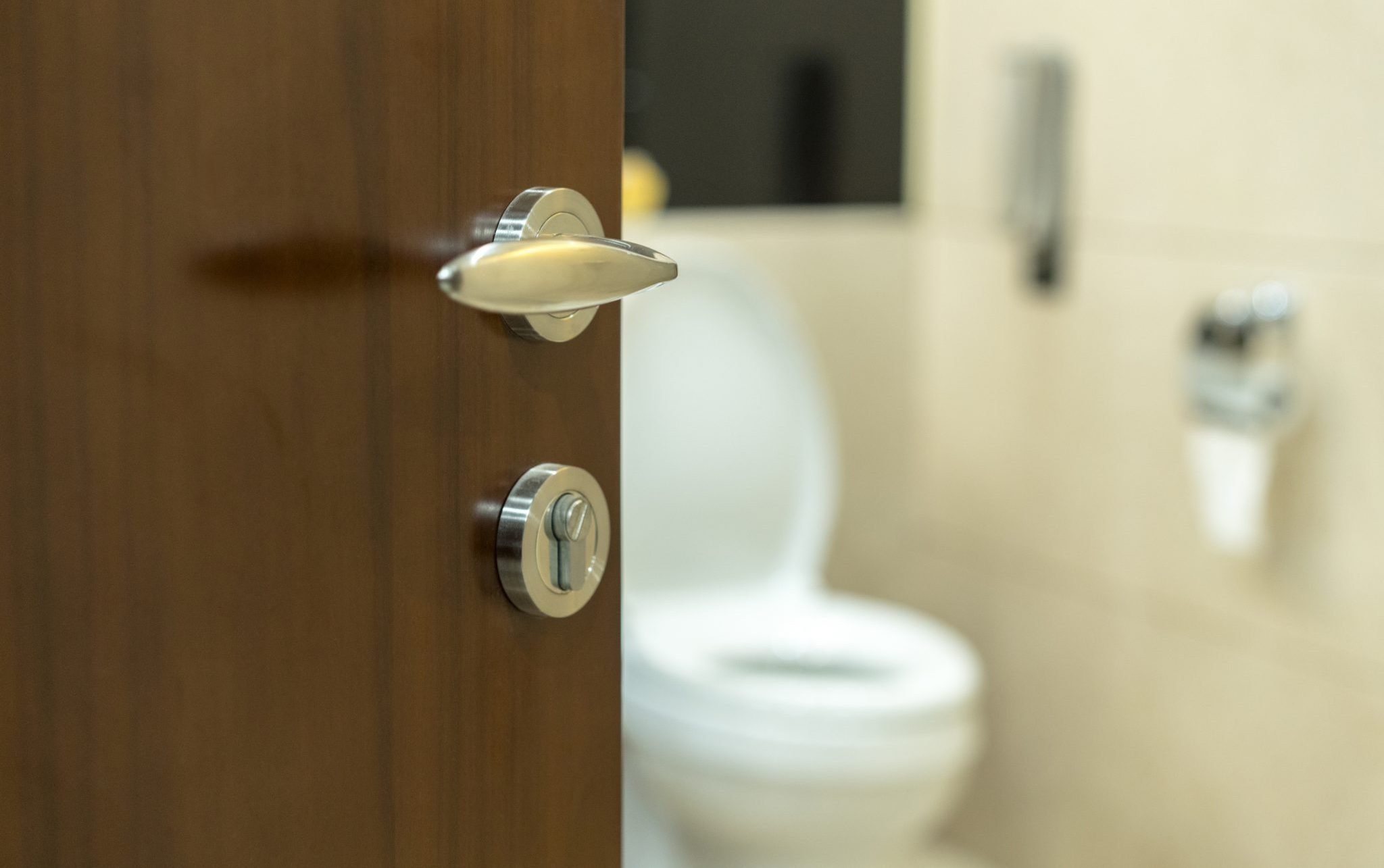 You might ask: “what does my bathroom schedule have to do with sleep?” Well, if you’re one of those unlucky people who spend all might running back and forth to the bathroom, you’ll know the answer is––everything.

In the normal human sleep process, the body boosts levels of aldosterone and the antidiuretic hormone just before bedtime. These lower the amount of water produced from the kidneys, leading to a decreased need to urinate; meaning a fully, undisrupted nights sleep.

However, if these hormones aren’t working quite right, that can mean a lot of late-night bathroom trips and a lot less shut-eye for you. This problem is particularly common in children, whose hormonal systems are still under development, and in some illnesses.

Women and men find themselves influenced by hormones in different ways. For women, the levels of progesterone and estrogen play a significant role in how well they sleep. Just before menstruation, progesterone levels rise in preparation for a pregnancy, if this doesn’t happen then the levels dip sharply and can leave you feeling restless.

During pregnancy progesterone and estrogen rise rapidly to support the pregnancy, meaning it’s more likely that you’ll be looking for a daytime nap, especially in the first trimester. While eventually these hormones do even out sleeplessness may return later on with bathroom visits, nighttime hunger pangs, and just generally feeling uncomfortable.

That brings us on to menopause. Aside from being a considerable time of change for any woman, both emotionally and physically, menopause can also have an effect on sleep patterns. During this time progestogen levels are lowered, meaning it’s much harder to relax and get a good night’s kip.

While women’s sleep patterns may be profoundly affected by hormonal changes, that doesn’t mean that men get off lightly either. Testosterone is a key hormone in regulating the sleep process. If levels are too low, that can mean difficulty falling asleep. 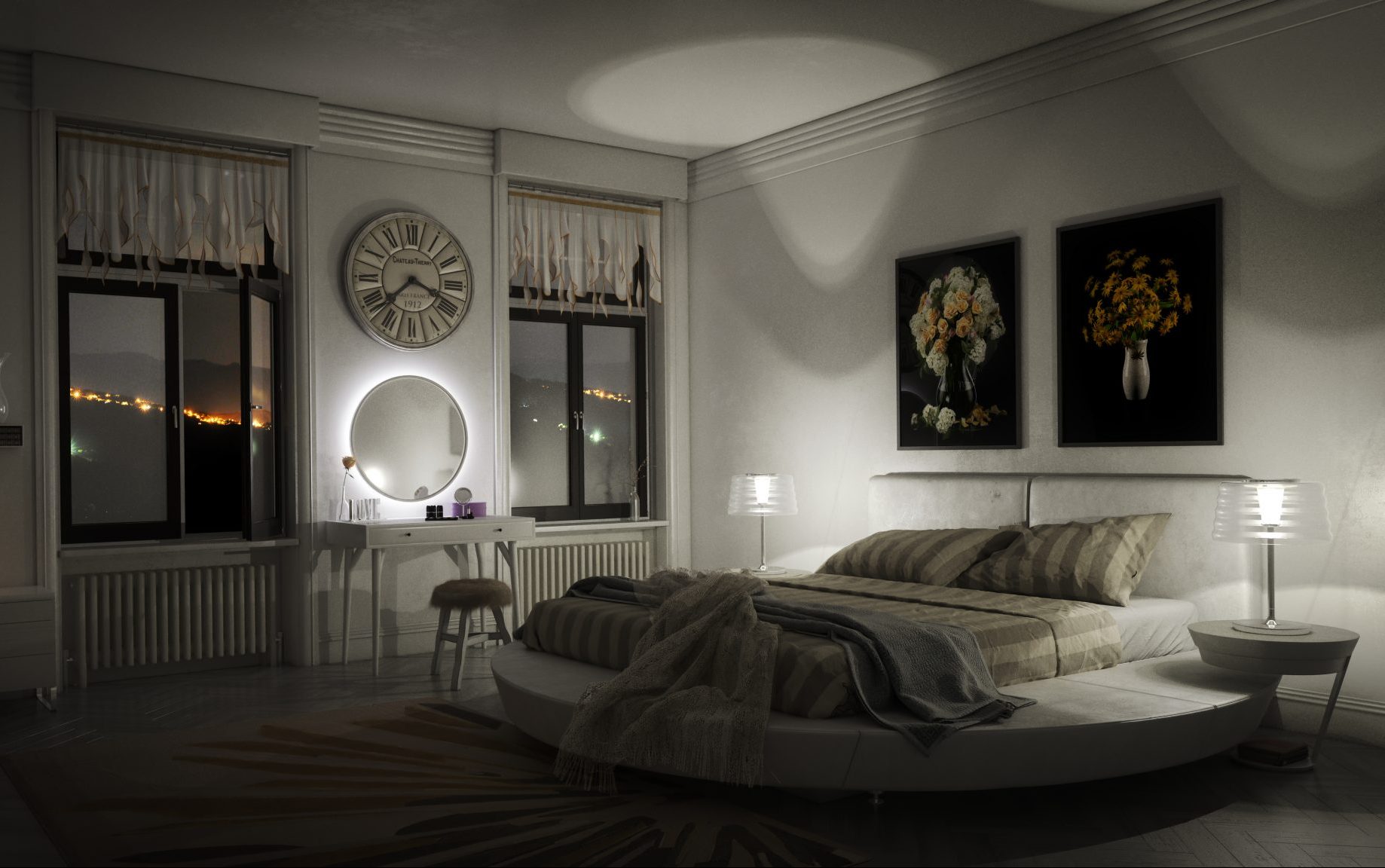 How does your body know when to sleep and when to wake up? Well, that’s the job of your circadian rhythm. Affected by light and darkness, this cycle is what tells your body the right time to rest your head and when it is time to rise. As it starts to get dark, your body begins to produce melatonin.

While melatonin by itself isn’t a hormone that induces sleep, it is a trigger that tells our body it’s time to get some rest. This is why it’s especially important that before bed you shut off those gadgets and anything with a bright screen.

Hormones are not only responsible for helping you fall asleep; the relationship is mutual. Meaning if you’re not getting enough rest, you could be in for some other hormone-induced problems.

Sleep is a powerful tool; it helps regulate a number of the body’s hormones. These include:

Keeping your hormones in check

Your body is an intricate system that is deeply affected by the chemical changes that go on inside it every day. To stay as happy and healthy as possible, it’s vital you take adequate care of yourself and that means getting enough sleep, as well as eating healthily and getting enough exercise. So, really, what better excuse is there for a little self-care?